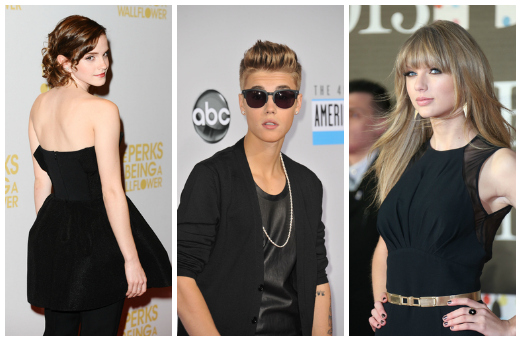 A love triangle, an awesome new music vid, and some uncalled for insults (we’re talking to you, Biebs) are just a few of the stories that have had us buzzing this week. Read on to get the deets about this week’s celeb gossip.

Hooray! T-Swift released her music vid for the fun-filled party anthem exclusively to Good Morning America March 13—the same day she kicked off her Red Tour in Nebraska. That number must really be lucky for the singer, because it racked up over a million views already! And for good reason—the retro-inspired video shows Tay’s sunny, carefree day with the besties before they hit up a party to dance the night away.

Check out all the fun below…

One of our fave gold-medal gals announced she’s releasing her new book April 30. The 17-year-old Olympian says the auto-bio will give fans an insider’s peak into her busy, exciting, kinda crazy life. Raising the Bar will be stuffed with the latest stories, info and pics for the ultimate behind-the-scenes scoop. We just can’t wait to catch a copy!

What a letdown. Earlier this year, we heard reports of Emma Watson starring in Disney’s newest upcoming version of Cinderella. Ever since, we’ve been totally psyched for the flick. But now, Emma’s reps say the star won’t be playing the princess after all. Apparently, they were unable to make the right deal with Disney, so the role is once again up for grabs. Maybe the shoe just didn’t fit this time. But we hope to see ya in something else soon, Em.

Disney sets release date for their next big flick

>In other Disney news, Disney Channel finally gave us what we’ve been dying to know: the release date for their highly anticipated summer flick, Teen Beach Movie. Set your calendars, babes. The modern take on classic beach party flicks, starring Austin & Ally’s Ross Lynch, will be cruising to TV Friday, July 19, at 8 p.m. ET/PT and it’s not to be missed (trust us, we caught some of the action while visiting the set).

Justin Bieber has been saying the most off-the-wall things lately. Most recently, he trashed Lindsay Lohan because he was offended that the press compared him to her. Bieber posted his rant on Instagram, writing, "... to those comparing me to Lindsay Lohan look at her 2012 tax statements ;)" Whoa there. He also wrote, “I'm so damn successful ...not a loser like Lindsay.” Might wanna hold your tongue next time, Biebs.

Miley’s beau, Liam Hemsworth, recently went on vacay to visit his mom in Australia. Could this be another sign that the relationship is crumbling? If you remember last week, we reported Miley was spotted sans engagement ring. But sources are still sticking to their guns, saying Miley and Liam haven’t split. The relationship is, however, a tad rocky, but they’re working on it. OK, maybe Liam’s just enjoying some quality mother-son time. Nothing wrong with occasionally being a mama’s boy, right?

Shailene Woodley has set foot on the set of the Amazing Spiderman sequel as Spidey’s other love interest…and is apparently already wreaking havoc. She has reportedly been flirting with Andrew Garfield—ya know, Emma Stone’s real-life BF and movie BF, too. One source claims the duo “Really hit it off.” And last week, Emma cryptically tweeted an anagram of “Andrew and Shailene sitting in a tree!”…only to later hit delete. Think there’s major Spider drama or is it all taken out of context? At this point, we honestly can’t decide. 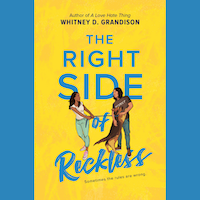