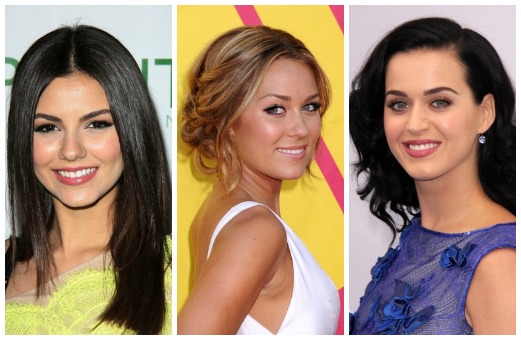 From deleted Twitter accounts to leaked songs, we’ve got you covered with all the hot celeb news that happened this week. Who revealed a daring new hair color? What is really going on with the Jo Bros?! Read on to find out!

We spy one of our fave Nickelodeon stars out and about in NYC this with co-star Pierson Fode. The two were filming scenes for their new movie, Naomi and Ely’s No Kiss List. Vic is totally rocking the leather jacket trend while adding her own style and we love it. Will you be seeing this flick when it comes out?

Thousands of fans were left upset, angry and confused when the Jonas Brothers canceled their tour only days before the first concert last week. And as hope for the future of the boy band lingered in the hearts of their fans, news broke that the Jonas Brothers’ official Twitter account was deleted. Does this mean the boys are gone for good? Let’s hope not!

Our fave reality star-turned-designer Lauren Conrad revealed some big news this week: BF William Tell popped the big Q. LC flashed an adorable pic of her new jewelry on her blog this past weekend. Our question is: Do you think she’ll be designing her own gown for the big day…or leaving it in the hands of someone else?

After last week’s super sad episode where we paid tribute to Cory Monteith and his character Finn Hudson, everyone was wondering what would happen to Glee? Whelp, in an interview this week, co-creator Ryan Murphy revealed that they plan on wrapping up the show after the sixth season. Don’t get too upset though, there is still half of season five and all of season six left, after all, where we can sing and dance along before we have to say our final goodbye.

Demi’s got a case of the blues

Demi is known for always switching up her style by changing her hair color between brunette and blonde, but when the singer was on The Ellen DeGeneres Show this week everyone was surprised. Demi is now sporting blue hair and totally stealing the spotlight. We think she looks good no matter what hair color she chooses, but which hue do you think suits her best?

Katy Perry’s new single “Unconditionally” from her upcoming album Prism leaked to the web earlier this week and is already making its mark. Not only is Katy making music hits that top the charts, but it was also announced this week that she is the new face of CoverGirl! Katy announced her partnership by tweeting a pic of her on an ad. With all of her success so far, we can’t wait to see what’s in store for Katy in 2014. 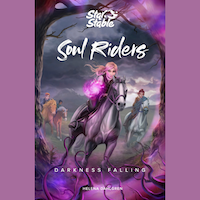 Saddle up for a wild read. Enter here!