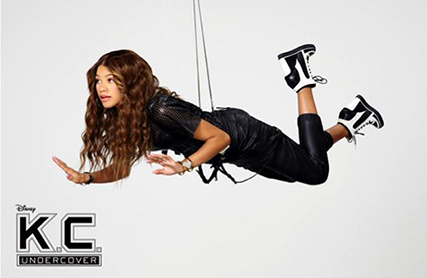 We've been missing having Zendaya on our screens ever since Shake It Up ended, so we're totally pumped that she's getting her own new show K.C. Undercover.

The spy/adventure show looks awesome, and we know that hilarious Zendaya is going to be making us crack up every episode. In this new clip from the show, Z's character K.C. discovers that her parents aren't as normal and boring as she thinks they are and we can tell that things are about to get crazy.

What do you think of the clip? Will you be tuning in to K.C. Undercover when it premieres this coming Sunday, January 18th? Let us know in the comments.

POSTED IN Shake It Up, Zendaya 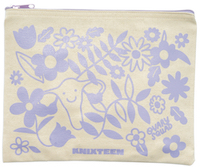