The Mortal Instruments series is coming to TV 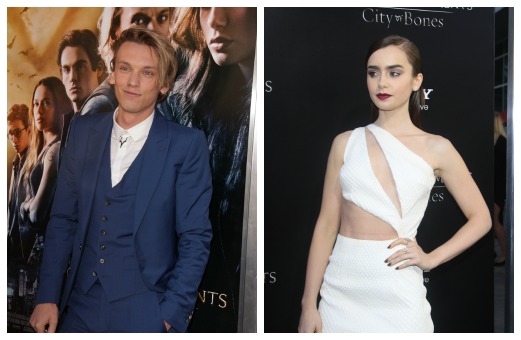 Apparently, ABC Family has picked up the book series for a new TV show called Shadowhunters. The show, like the movie, will focus on Clary discovering that she’s a Shadowhunter and what exactly it means as she tries to save her mom with the help of Jace and Simon.

There’s no word yet on whether Lily Collins and the rest of the crew will pick up their old roles or if the show will be fully recast, but we’re excited to hear more about the new series.

Would you want to see The Mortal Instruments cast on the small screen or do you want someone else to get the chance to step into the role of Clary? Tell us in the comments below.