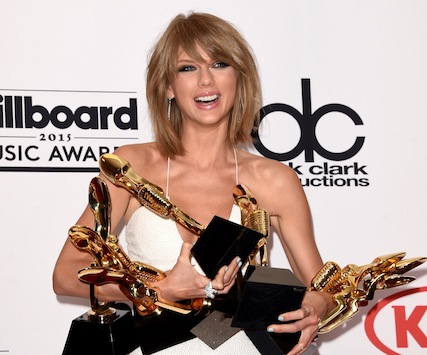 The 2015 Billboard Music Awards were last night, and with them came some awesome things: performances, fashion looks and official romance reveals. And while there were a few incredible moments scattered throughout the night, let's be honest: most of them belonged to Taylor Swift. With her "Bad Blood" music video premiere and bazillion nominations, we already knew it would be the night of Tay, but we never expected this.

Check out our recap of the most exciting and surprising moments from last night, and don't forget to tell us yours in the comments below. Here's what we loved most...

When the fashion was jaw-droppingly gorg 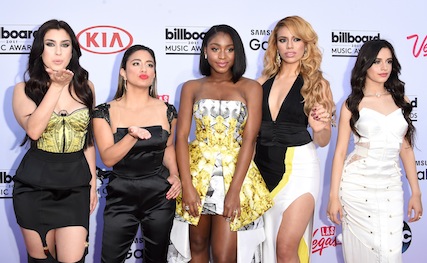 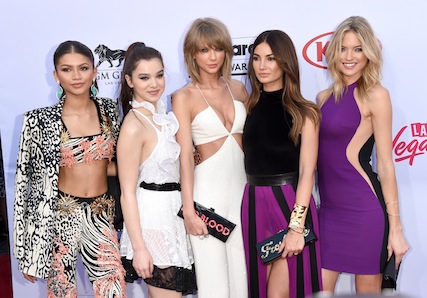 So many stars were rocking it last night, but model Martha Hunt, Fifth Harmony's Normani Kordei and (of course) Tay herself were looking especially on point.

When One Direction gave a very special shout-out 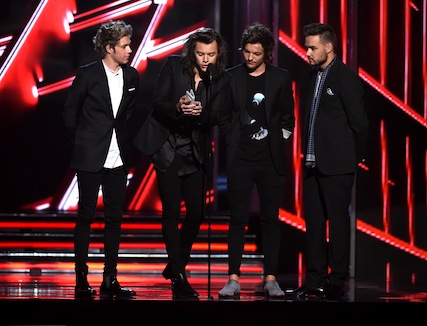 After Louis Tomlinson and Zayn Malik's twitter feud, can you blame us for being worried about our favorite boys? We know Louis cleared the air last week, but it didn't seem official until 1D'd Liam Payne announced that the now-foursome would share their Top Duo/Group award with their former-fifth-member.

When Tay won basically everything 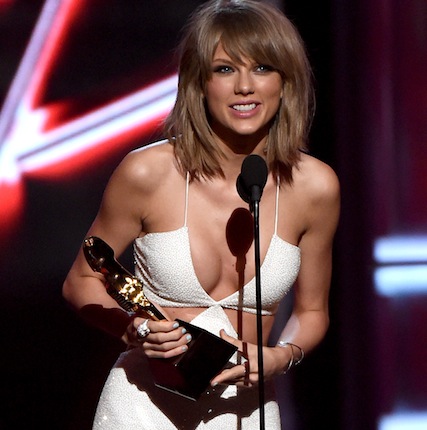 1D, Iggy Azalea, Sam Smith, Meghan Trainor, Hozier and Calvin Harris all took home awards last night (amongst others), but it was Tay who was constantly walking back up to stage to accept her trophy. Announced as Top Artist, Top Female Artist, Top Hot 100 Artist, Top Digital Songs Artist, Top Billboard 200 Artist, Top Billboard 200 Album for 1989, Top Streaming Song (Video) for "Shake It Off" and the Billboard Chart Achievement Award winner, Tay had her hands full by the end of the night. That's eight (count 'em) awards in one night—definitely cause for celebration.

When Tay celebrated (with a certain special someone)

Though they didn't walk the carpet together, or even start out sitting together, by the end of the night Tay and Calvin (Talvin) had made their first official appearance as a couple. They'd been spotted out together before, but by sharing chairs and even a cheek kiss, it was clear they'd gone public by the end of the night. You can even see Tay's bud Hailee Steinfeld cheering them on in the back. Congrats to the duo!

When we finally saw the "Bad Blood" music vid

After building it up for weeks, Tay's new vid finally premiered, showing off her whole squad in action as they kicked butt and took names. We don't think we've ever seen so many amazing stars in one four minutes clip. The only thing we didn't like? That it couldn't go on forever.

What were your favorite moments from last night? Did everyone you were rooting for win? Who did (and didn't) deserve their trophies? Tell us in the comments, and don't forget to check back tomorrow for our full fashion round-up.