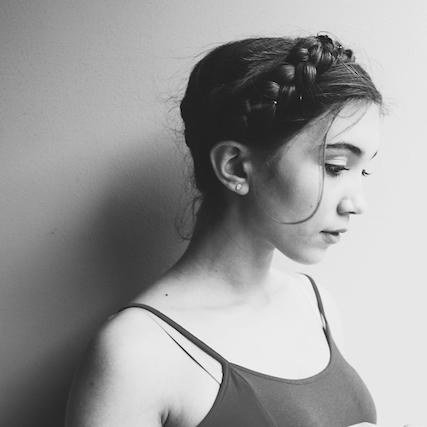 Over the weekend, Girl Meets World star Rowan Blanchard participated in the UN Women and US National Committee's annual conference as a member of #TeamHeForShe. Stepping into Emma Watson's shoes, Rowan gave a powerful, awesome speech about gender equality and exactly why it's important.

Rowan has long been a feminist, and has often taken to Twitter and Instagram to share her views and build up other girls, including messages like, "Reminder that complimenting someone else's beauty never takes away from your own," and, "Since when did it become a trend to not be confident in yourself? We are all so beautiful, let's please celebrate ourselves."

On Saturday, she continued spreading those messages through her speech. You can catch some highlights on Rowan's Instagram here and here, or watch the full speech below (watch Rowan's introduction starting at 33:00, and her speech at 39:00), but here are a few of our favorite quotes.

"When I was in preschool, I played catch with the other kids and I was told I threw like a girl. I've identified as a feminist ever since."

"My eleven year old sister has been taught by the media that her body is an object, will be compared to other bodies and that it holds more significance than her mind or her talent. This should not be the first thing she learns."

Were you inspired by Rowan's speech? Tell us about your experiences with gender inequality in the comments. 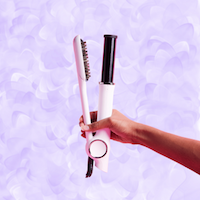