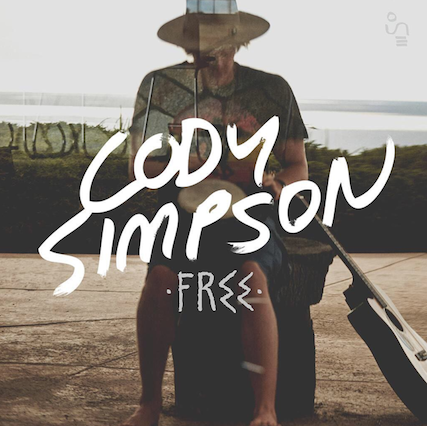 Cody Simpson's been hard at work on his new album Free for a while now. After branching out from his former label to start his own, Coast House Records, Cody wanted to make sure he had complete creative control. In fact, that was the whole reason that he decided to name his new album Free, to celebrate how he was making music independently and making only the music he wanted.

But it turns out that the title can be taken even more literally than that. Though the new album wasn't supposed to be released until July 10th, Cody made the surprising (and exciting!) decision to release it early. Even better? You can listen to it all for free!

Cody teamed up with MTV, VH-1first and Reese's to stream his third full album online for fans. Obvs it includes his hits "Free," "Happy Little Hippie," "New Problems" and "Flower," but it also includes mostly unheard tunes like "Driftwood" and "Still Smiling." All the tracks give off a gorgeous summer feel that has us grabbing for our bathing suits and running towards the sand. We can't pick a fave amongst all these beachy hits.

Listen to the whole album for free here on MTV.

Which track is your favorite so far? Tell us in the comments below.