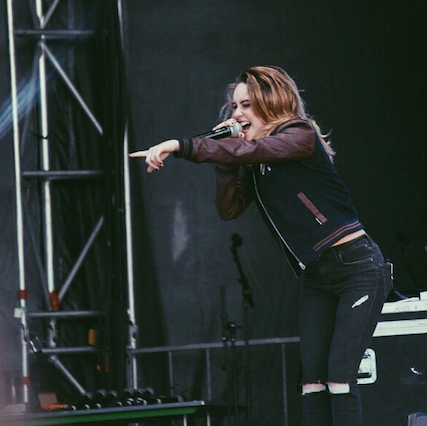 After Bea Miller performed at GL's 2014 Fashion Bash last year, we knew she was going to skyrocket to stardom—and in the past year, she's proven us totally right. After touring with Demi Lovato last fall and winning a Radio Disney Music Award this spring, the Hollywood Records artist has officially now earned her newest title: Radio Disney N.B.T., aka the Next Big Thing.

RD's NBT multi-feature program showcases new and up-and-coming artists as they work on and build their careers, and their choice to feature Bea comes at the perfect time. With her album Not An Apology coming out in less than two weeks (grab it on July 24th) and Bea's performances on Fifth Harmony's Summer Reflection tour kicking off last night in Louisville, we know this singer is ready to step into the spotlight.

Check out this exclusive video where Bea talks about becoming Radio Disney's NBT.

Are you as into Bea Miller as we are? What's your favorite Bea track so far? 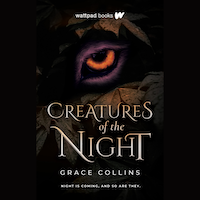