The wait is over: The official Mockingjay - Part 2 trailer is here 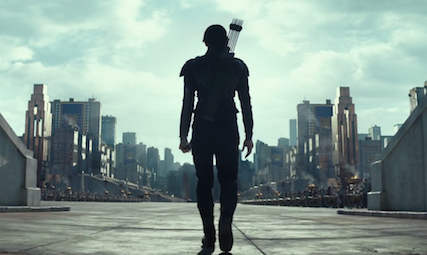 We've seen plenty of teasers, sneak peeks, clips and posters for the final film in the Hunger Games franchise, but now the official trailer for the fourth flick, The Hunger Games: Mockingjay—Part 2, is here.

Basically, this video is everything you've been waiting for and more. Action-packed, emotional and inspiring, we know this movie is going to serve up all the dramatic, insane and even occasionally tragic moments from the books. With Peeta and Katniss back fighting side by side, joined by Finnick, President Coin and the rest of District 13 (plus all the Districts beyond), we know the final battle is going to be even more epic than we can imagine.

Will the Girl on Fire and the rest of the rebellion prevail? Or will their freedom come with a cost?

Watch the first full trailer here a glimpse of the end of the saga.

Are you ready to watch Mockingjay—Part 2 on the big screen? How will you celebrate the last movie in the series? Watch it in theaters November 20th. 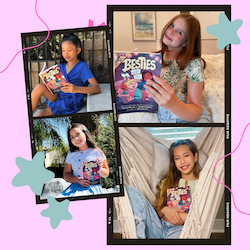 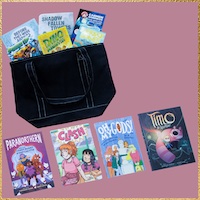