Skylar Stecker is Elvis Duran's Artist of the Month 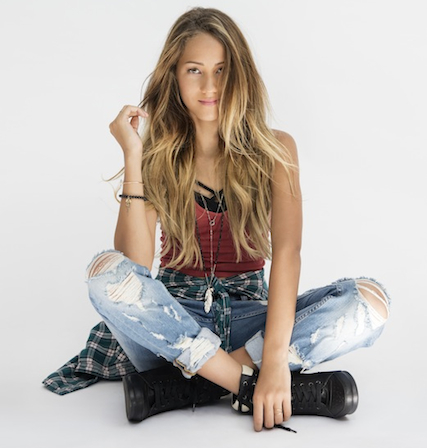 Move over, T. Swift! Watch out, Selena! Skylar Stecker is about to take the music world by storm. At only 13-years-old, Skylar has already amassed an impressive following on her Youtube channel (300K subscribers and 27 million views), as well as on her Instagram (200K followers) after the January release of her debut EP Firecracker.

You already know Skylar from our January Q&A and April/May music issue, plus her role as Ridley in Disney Channel's Austin & Ally, but get ready to know her from her national TV debut, too. Earlier today, it was announced that she'll be Elvis Duran's new "Artist of the Month" on TODAY with Kathie Lee Gifford and Hoda Kotb. Don't miss the feature airing next Wednesday, September 9th, where Skylar will be performing one of her new songs off her upcoming album This Is Me.

The album drops September 25th with Cherrytree Records/Interscope, but Skylar's already premiering new tunes, including "Bring Me To Life" which just dropped on iTunes and her hit single "That's What's Up." Check out the new music video below.

Are you ready for This Is Me? Which Skylar song is your favorite? 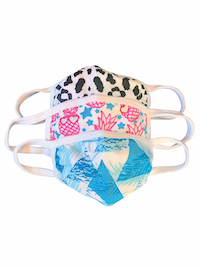