One Direction has a very special announcement... 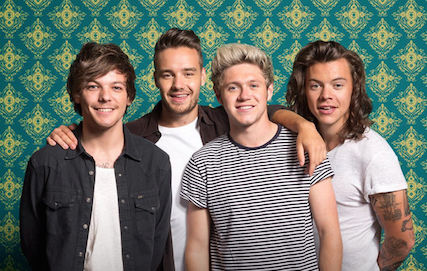 Ever since One Direction released their hit tune "Drag Me Down" this summer, we've been dying for more of their new music. We've also been spending way too much time imagining what their new album will sound like (especially since it'll be their first without Zayn Malik).

After those unfortunately untrue (and super disappointing) rumors about their fifth album coming out earlier this month, we weren't sure how much longer we'd have to wait for more 1D, but as of now the answer is in.

Earlier today, Harry, Niall, Louis and Liam officially announced their fifth album will be titled Made In The A.M. They also shared the album artwork on their Instagram. Check it out. 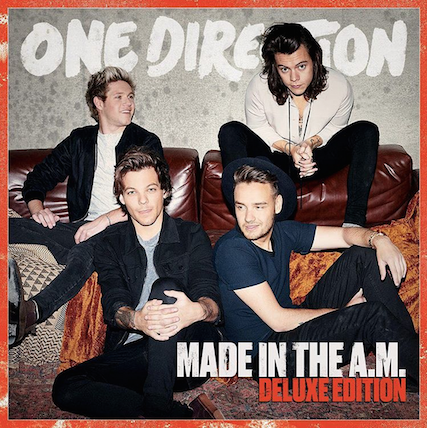 You can grab Made In The A.M. November 13th. Get this, though: If you pre-order it now, you'll automatically get "Drag Me Down," plus their newest single out today, "Infinity." If you've got Spotify, you can listen to it now.

Click the screenshot below to watch their announcement, and watch their performance from today's Apple Music Festival here. 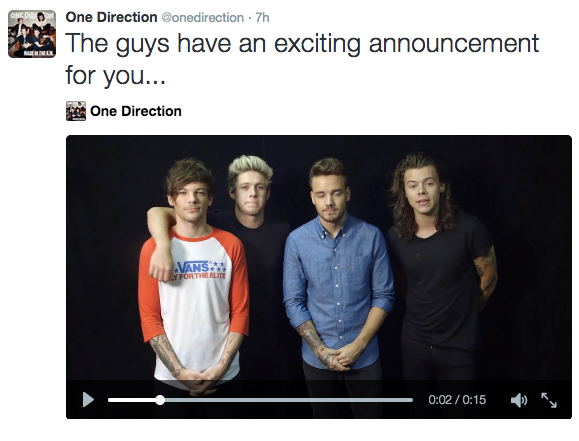 Are you ready for the band's new album? What did you think of "Infinity"?