Selena opens up about her health scare 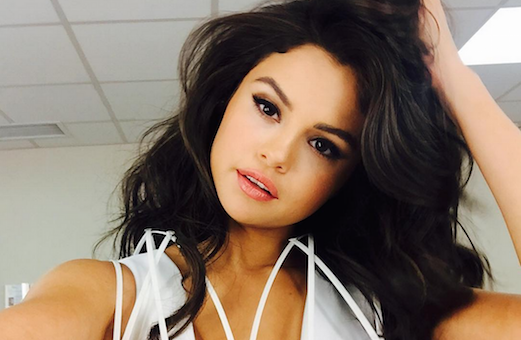 Last year when Selena Gomez stepped away and took a break from music in January, rumors swirled as people contemplated why she was taking time off.

Recently, in a suprising interview with Billboard Magazine, Selena clears the air and finally tells us what was really going on.

Selena was diagnosed with lupus, a disease where the body’s immune system attacks itself, forcing her to take some time off of her career to rest and revive. Wow.

She told the magazine, "I was diagnosed with lupus, and I've been through chemotherapy. That's what my break was really about. I could've had a stroke."

Selena's so brave and we admire her for sharing her story. The title on her new album, “Revival” has a whole new meaning now, and we love it.

Now that she’s back, and feeling better than ever, she’s ready to let us hear her amazing new sound, and we cant wait. Revival is set to be released on October 9…cue the countdown.

POSTED IN Selena Gomez, In the News