These iCarly stars just reunited for the craziest reason 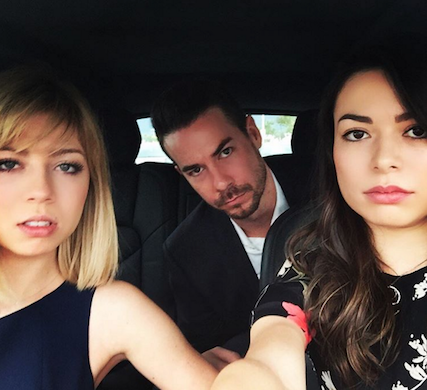 When we saw pictures of Miranda Cosgrove, Jennette McCurdy and Jerry Trainor (aka Carly, Sam and Spencer) hanging out, we were already pretty excited, but when we found out why they'd gotten together, we basically lost our minds. The three former iCarly stars weren't just having a typical reunion—they were attending their costar Nathan Kress's wedding!

Nathan, the 22-year-old actor who played Freddie on the hit Nickelodeon show, just got married to actress London Elise Moore, and he made sure his old castmates joined his celebration. And by sharing the pics on Instagram, the Nick stars let us join the fun, too. 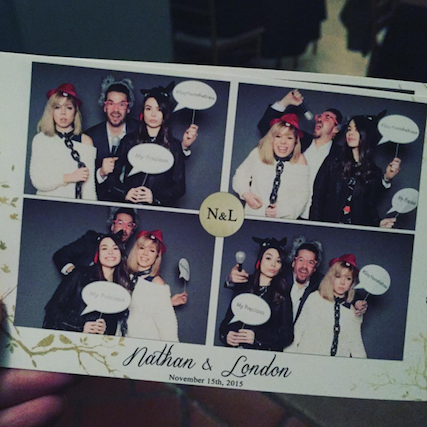 Though iCarly ended three years ago, it's kind of surreal to realize that Freddie is old enough to get married. It doesn't feel like that long ago that we were watching them grow up on our TV screens, and now they're all adults. Miranda knows what we mean: "Being old is so fun," she captioned her Insta pic, while all three gave deadpan looks into the camera.

We're so glad the iCarly gang are still so close, and that Miranda, Jennette and Jerry could be there for Nathan and London on their special day. Don't forget to send your own well wishes to the happy couple. Congrats, Nathan and London! 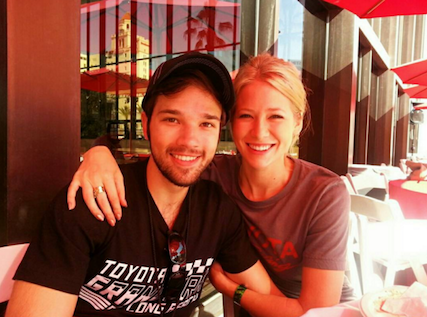 Which TV show cast reunion has been your favorite? Which cast would you love to see reunite?