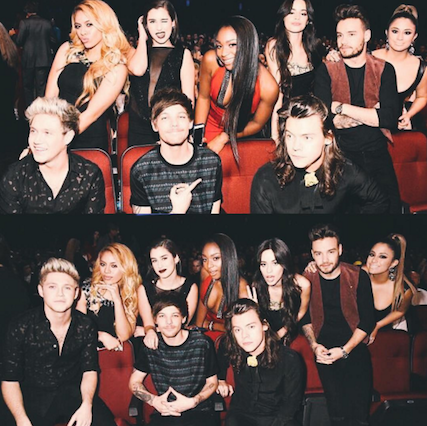 The 2015 American Music Awards aired last night and it was a show full of surprises and amazing performances.

While her performance of "The Heart Wants What It Wants" last year was beautiful and moving, this year's "Same Old Love" was so much fun. It was clear Selena was having a great time up on stage. 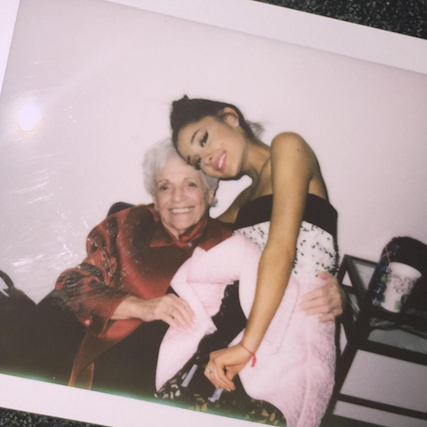 Ariana Grande's impersonation of her Nonna voting for her was the sweetest thing ever. And don't forget about her performance for her new single "Focus." 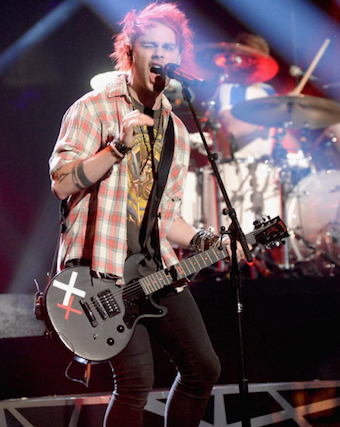 Off their new album "Sounds Good Feels Good," "Hey Everybody!" rocked the AMA stage. The 5 Seconds of Summer boys had everyone up on their feet and dancing—even the viewers at home.

Demi Lovato went all "Confident" on us 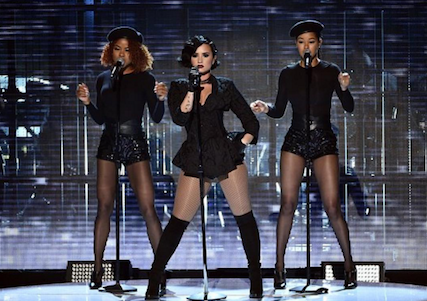 Demi's fierce performance of her hit song "Confident" from her fifth album was seriously ah-may-zing. She straight up slayed.

The incredible a capella group Pentatonix performed a musical tribute to the Star Wars franchise in honor of The Force Awakens (hitting theaters December 18th) and it was aca-awesome.

It was indeed a perfect AMAs for the 1D lads. They manged to take home the awards for Favorite Pop/Rock Duo/Group AND Artist of the Year (that group hug!). With their performance of their new hit single, One Direction have proven they're still on top. Ever their 5SOS friends thought so.

Justin Bieber in all his glory 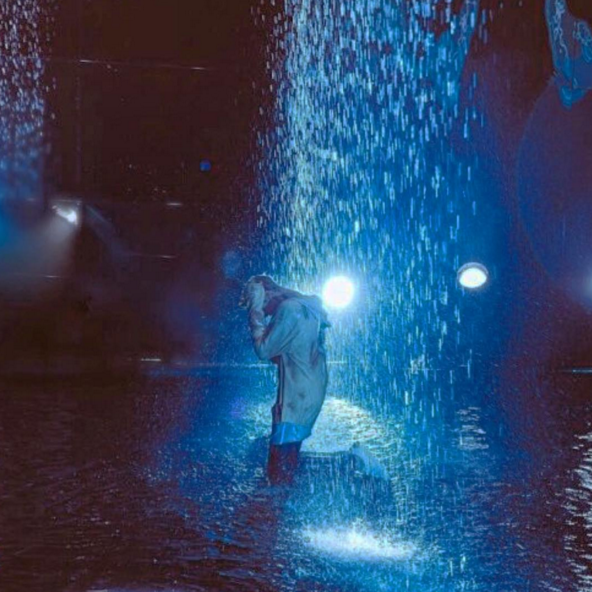 Performing a mashup of three of his most popular songs this year, "What Do You Mean," "Where Are Ü Now" and "Sorry," Justin closed the AMAs with a bang—and the crowd agreed, giving him a well-deserved standing ovation. You go, JB. Welcome to your comeback.

What was your favorite moment from last night's show? Tell us in the comments.