You won't believe what show Shawn Mendes is guest starring on 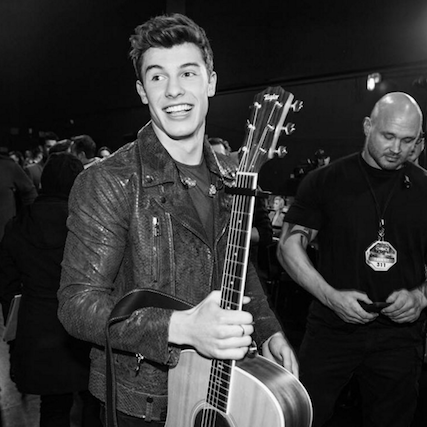 If you're a big fan of The CW, you probably already know about their hit show The 100—but what you might not have known is that one pop star is making a very special cameo this season.

When we return to our favorite Space Station transplants, we won't just be seeing Bellamy and Clarke and Raven again, we'll also get a glimpse of Vine-star and singer-songwriter Shawn Mendes.

"Shawn reached out to me on Twitter about potentially working on The 100," executive producer Jason Rothenberg shared with E! News. "We knew we wanted to do soemthing special and different for the premiere, and Shanw gave us a unique opportunity; I can't wait for our fans to see the collaboration."

Shawn is making his on-screen acting debut in the first episode of season three, premiering January 21st at 9:00 p.m., as a teen from the Ark who trades a song when he's caught stealing. Watch his clip below.

Are you a fan of The 100? Will you watch for Shawn in the new episode?

POSTED IN The CW, Shawn Mendes