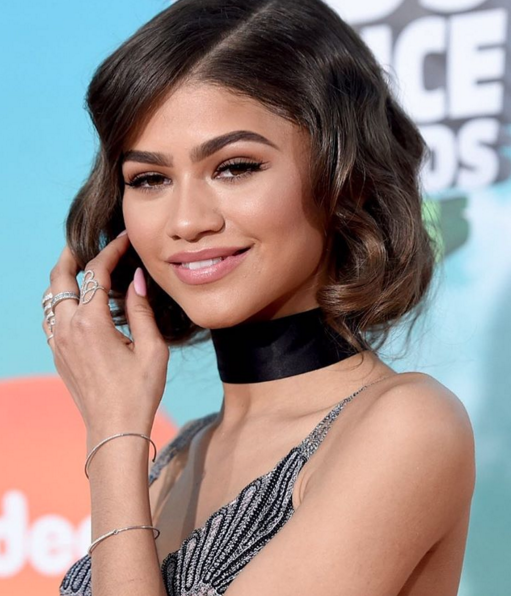 Zendaya's no stranger to body shaming—but that doesn't mean she's going to put up with it.

Over the weekend, people all over tuned in to watch the 2016 Kids' Choice Awards, and when Zendaya won Favorite Female Actor on a Kids' Show, Twitter exploded with congratulations for her. Comedienne Julie Klausner, however, had something a little different to say.

"Zendaya's ultimate retort to Giuliana Rancic is starving herself down to the size of one of her elbowz," Klausner tweeted, referencing last year's Oscars incident. "You don't have to have an eating disorder to attend the Kids' Choice Awards....but it helps!" she added. Ouch.

Zendaya felt the sting—and fired back with, "Do you find this funny? I will write another paragraph to educate you as well. #youreallywannabenext?" After a sec, Z cooled down, but she still was committed to countering Klausner's message. "Now...everyone go look in the mirror at their beautiful body, and love [it]," she posted, throwing in #thickgirlswinning, #skinnygirlswinning and #weallwinning hashtags for good measure.

We think Z's got the right idea here. No girl should ever be shamed for having the body she does, whether she's thick, skinny, curvy, sporty, whatever. Our bodies are our own—and we shouldn't have to defend them to anyone else. At the same time, while Julie was definitely in the wrong for calling out a specific celebrity—and for making light of eating disorders, which are nothing to joke about—she does bring up an important point.

Watching shows—like the Kids' Choice Awards, but also like pretty much anything on our TV—it's easy to only see thin actresses and models and singers and performers, and it's even easier to start to think that's how everyone should look. There's nothing wrong with being thin, but we'd also love to see girls and boys of all shape and sizes on our screens. Every body is beautiful, but if we don't ask for more representation and diversity in our media, we'll never see it.

What do you think about Z's mini-feud with TV actress and comedienne Julia Klausner? Did you pick a side? 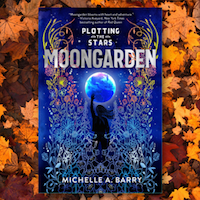