One of your 1D faves is making a major career move 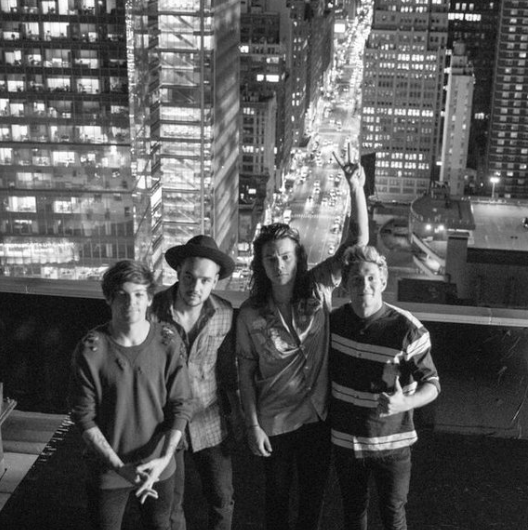 Ever since One Direction announced they were taking a hiatus, we’ve be wondering what individual projects our boys would pursue during their time off. Well, one of the singers is apparently backing away from the music biz and heading towards Hollywood instead. 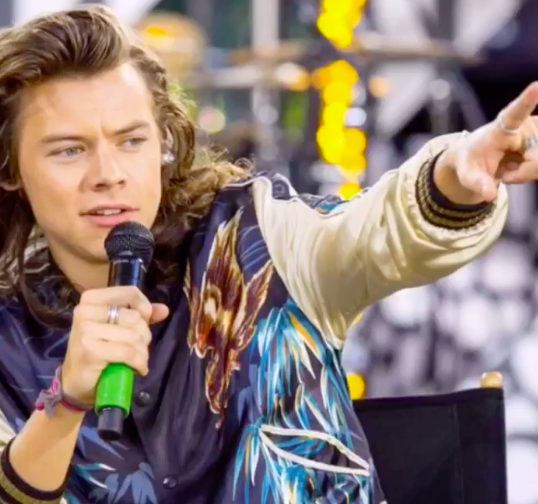 According to Deadline, Harry Styles is rumored to have been cast in an upcoming World War II film from recent Batman director Christopher Nolan.

Titled Dunkirk, the flick will focus on the 1940 British military evacuation of the French city the film is titled after. Highly-respected actors Tom Hardy, Mark Rylance and Kenneth Branagh have already been slated for roles in the movie, which suggests it's bound to be some serious cinema.

Even though Harry’s role is apparently not a leading one, it's easy to imagine that his casting will bring plenty of attention to the film. We'll have to wait to find out more—especially considering that Christopher Nolan's projects are notoriously secretive—but Dunkirk is scheduled to hit theaters July 27, 2017.

What do you think of Harry's casting in a WWII movie? Are you surprised to see him making the switch from music videos to major movies?

POSTED IN TRENDING, In the News, Celebs, One Direction, Harry Styles