Can you guess which iCarly stars are reuniting? 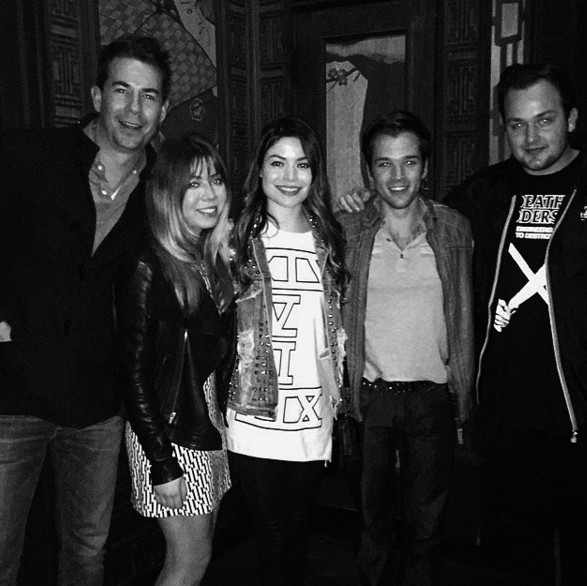 In the four years since iCarly went off the air, fans have been speculating about whether or not a reunion ep would ever happen—and while no news has cropped up just yet, the next best thing is in the works. Sam and Freddie—or at least their actors Jennette McCurdy and Nathan Kress—are teaming up for a new project of their own!

This past Monday, Nathan sent out a tweet that got iCarly fans super excited.

"Worked on a really fun project a couple days ago with this super talented executive producer named @jennettemccurdy," he wrote. "She’s a natural!"

Jennette responded—and also Instagrammed a pic from the set, captioning, "Had an amazing time working with friends on a project I can't wait for you guys to see!!” 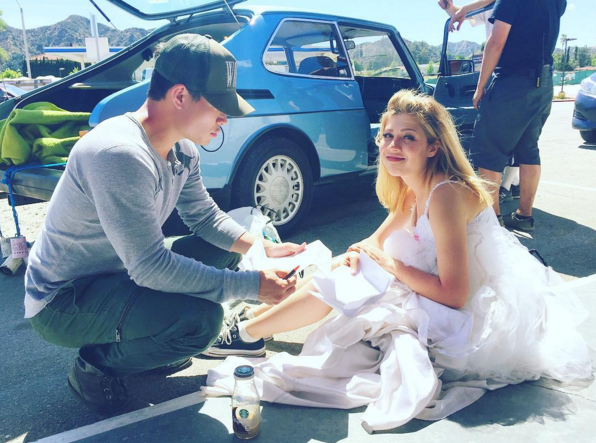 Although no specific deets about the project have been released yet, and the whole thing is still pretty hush-hush, we can’t wait to see what is being cooked up. If we’re lucky, maybe we’ll get cameos by Miranda Cosgrove (Carly) and Spencer Shay (Spencer) too!

Would you tune in for a Jennette-Nathan project? Which TV show cast do you want to reunite? 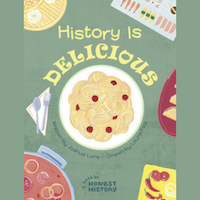