It's a celebrity breakup epidemic 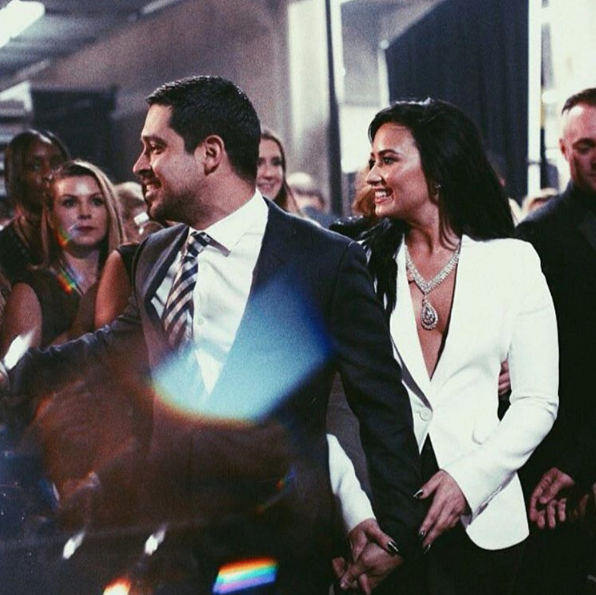 It’s sad news in the celebrity relationship world as three of our favorite famous pairs have broken up. Taylor Swift and Calvin Harris, Gigi Hadid and Zayn Malik and Demi Lovato and Wilmer Valderrama have all decided to call it quits over the past few days. 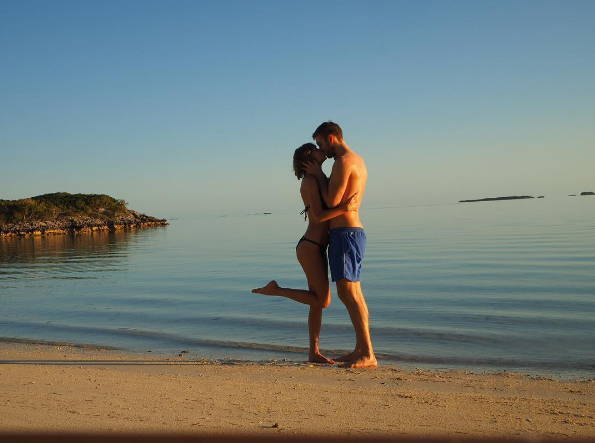 Last week, the celeb couple known as Talvin ended their relationship. We were ecstatic when the lovebirds floated into couple-hood over a year ago—and shortly after graced our Instagram feeds with an adorable picture of the two in the pool lounging on an inflatable swan—and loved keeping up with their love life through their social media. We'll really miss seeing Tay and Calvin’s sweet romance develop. But, we are glad to know that their breakup didn't seem to cause any big drama. So far, only Calvin has directly spoken out about the breakup with a tweet (that was retweeted by Tay!), stating that there was no bad blood between the two. 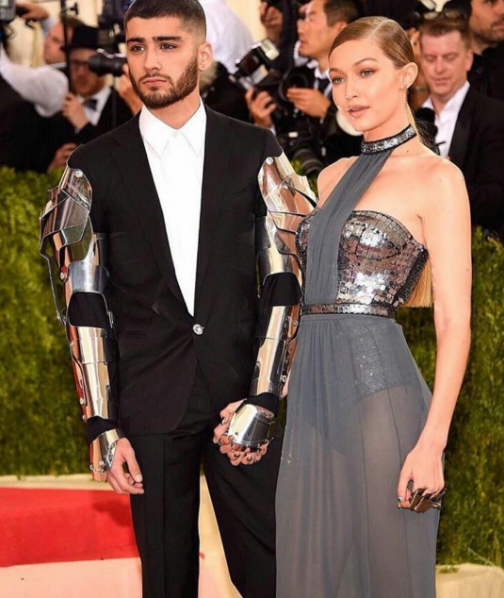 Just one day after the first breakup news, rumors of a second started to fly. According to reports, Zigi have also parted ways. The reason for the split is still unkown, but the former One Direction star and supermodel have supposedly been going through some rough patches in the past few months. Neither of the two have directly addressed the breakup yet, but for now we can only hope that Gigi and Taylor are comforting each other.

The day after all of the Zigi news came to light, Demi announced over Instagram that she and her boyfriend of *six years* Wilme Valderrama have also decided to call it quits. According to the post, it was a difficult decision for them and they will continue to remain friends, but the relationship just wasn't meant to be. Sadly, it looks like we will never see wedding bells ring for the longtime couple, but if this was the best decision for them, we support it. 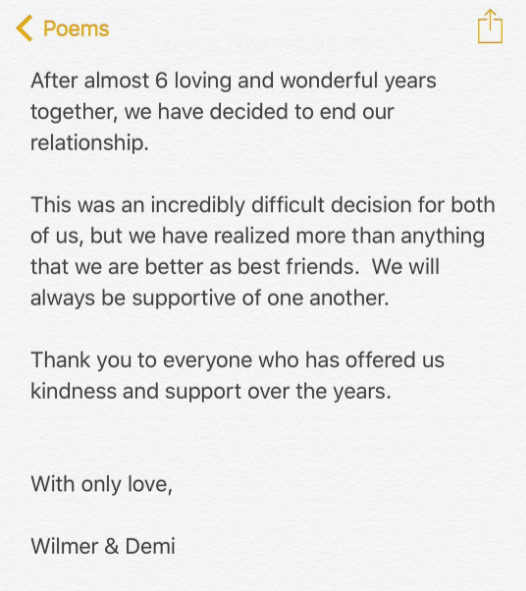 Why all these celeb couples are breaking up now, we just don't know. We can only hope that there aren't anymore to come anytime soon, because our hearts just may not be able to take it.

Which breakup are you the saddest about? Dish in the comments below. 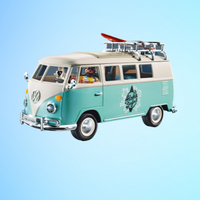