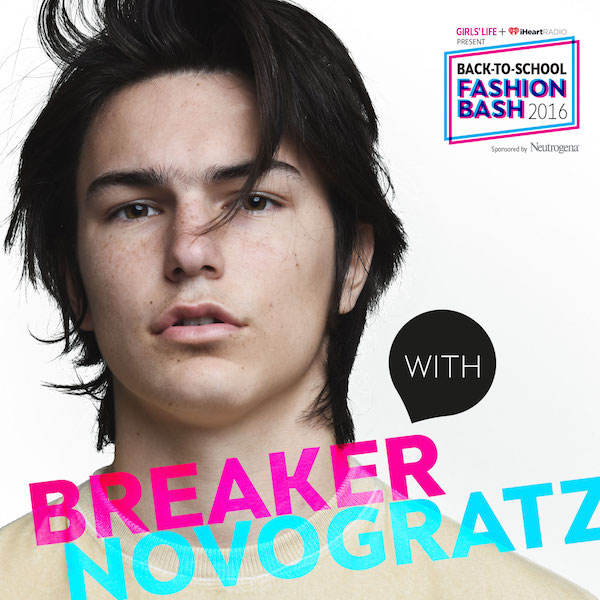 You might've seen him on HGTV's Home by Novogratz or Bravo's 9 By Design with his famous, fashionable family, but Breaker Novogratz is making a name for himself with his music. And he's bringing that music to the stage at GL's Annual Back-to-School Fashion Bash 2016.

Despite the title, his new song "Home" bumps the perfect vacay vibes.

Tan to this tune at the beach.

1. He's an incredible piano player. Not only is it his favorite instrument, it's also the one he plays most often. "I started as a child, and now I practice four days a week."

2. Breaker's more than just a movie buff. "I love films—not only watching, but also creating them." With the help of his younger brothers Holleder and Five, he shares short films on his YouTube channel.

3. A Tale Dark and Grimm by Adam Gidwitz is his favorite book—he's read it over five times.

4. You can find him cruising the streets of Los Angeles on a skateboard. "Skateboarding in NYC, where I grew up, was pretty fun, but the hills of L.A. are even better."

5. With four brothers and two sisters, he's the middle of seven siblings.

Join us at Power Plant Live! in Baltimore, MD on Friday, August 12 from 2-5 p.m. for fab music, fun fashion and freebies galore. 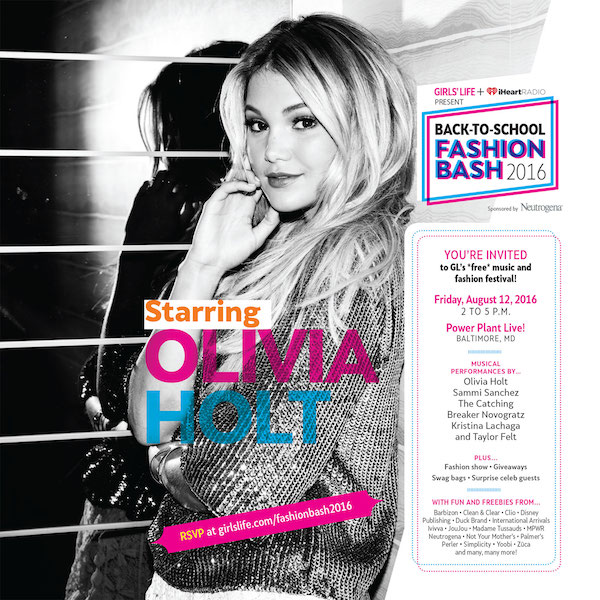 Get all the deets you need HERE.