8 Olympic cuties we can't wait to watch compete in Rio 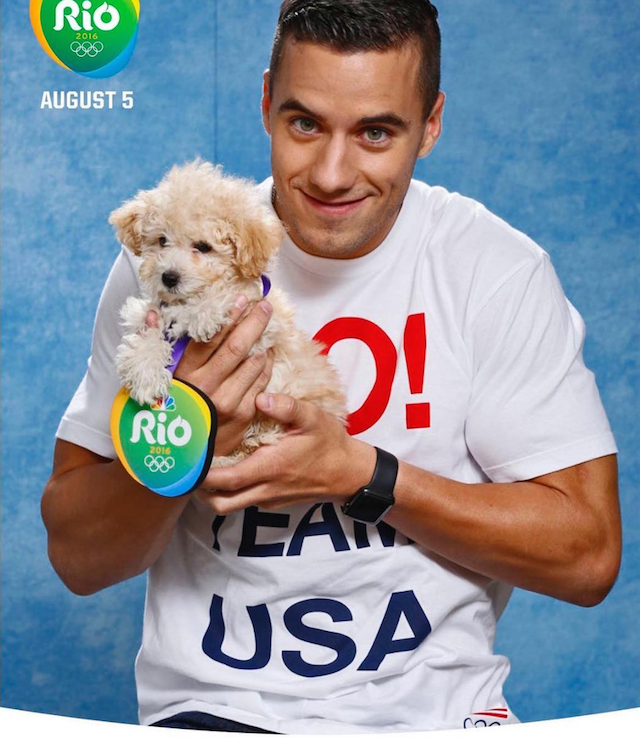 The 2016 Olympic Games are right around the corner (Aug. 5, to be exact!) and we're *so* excited to cheer on Team USA. The only thing we like more than when our country grab golds? Admiring the gorg athletes who win them—duh! We’ve done the research and compiled a list of eight cuties who will be taking on the games next week. We'll def be cheering these dudes on. 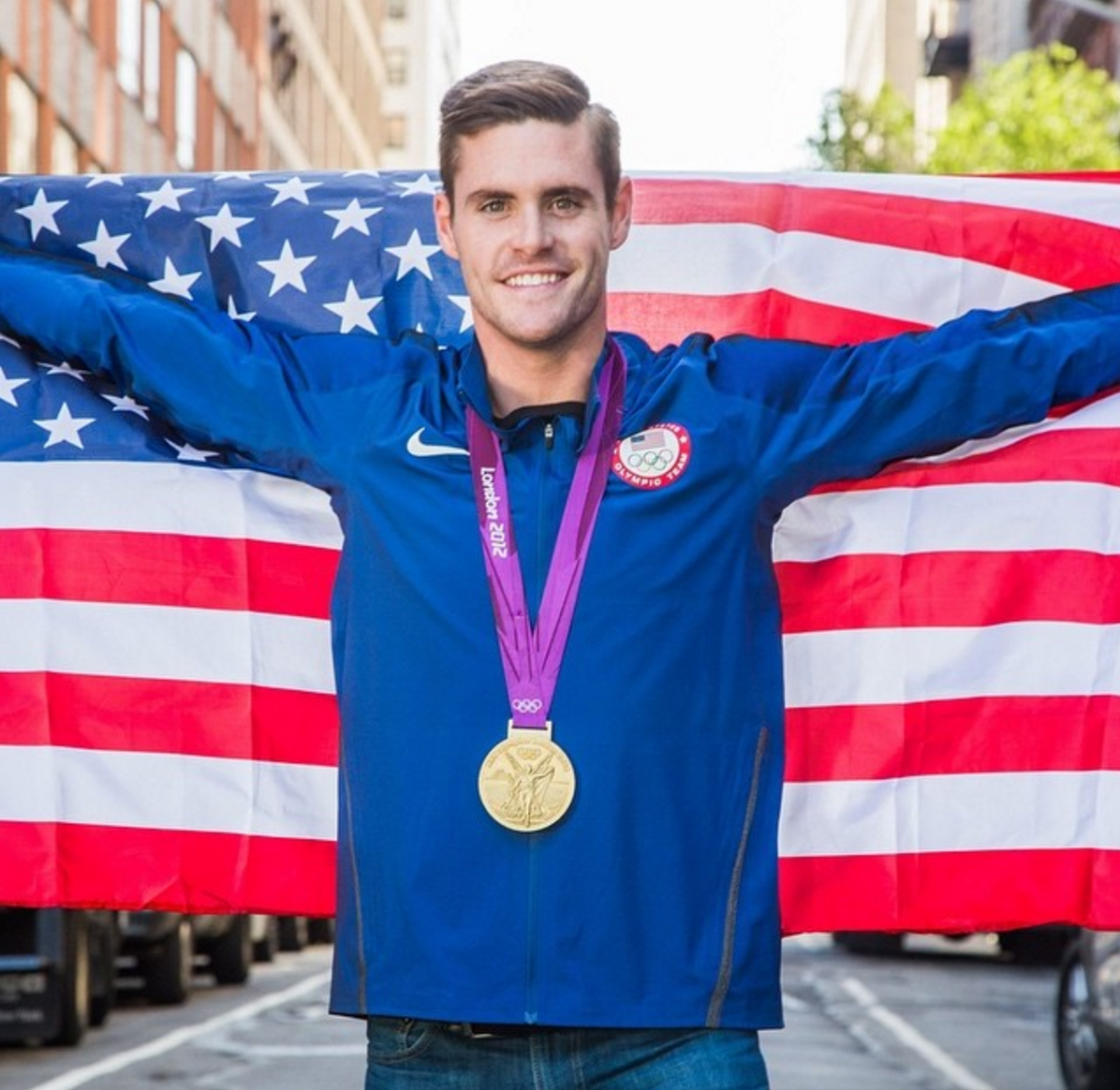 Can you say heartthrob? This gold-medalist is taking on the games again with his incredible high dive. But what does he do outside of swimming? The answer: a little bit of everything. David loves all sports, including football and soccer and even loves to read. In fact, he wrote a book about his Olympic journey that’s coming out this year called Greater Than Gold. 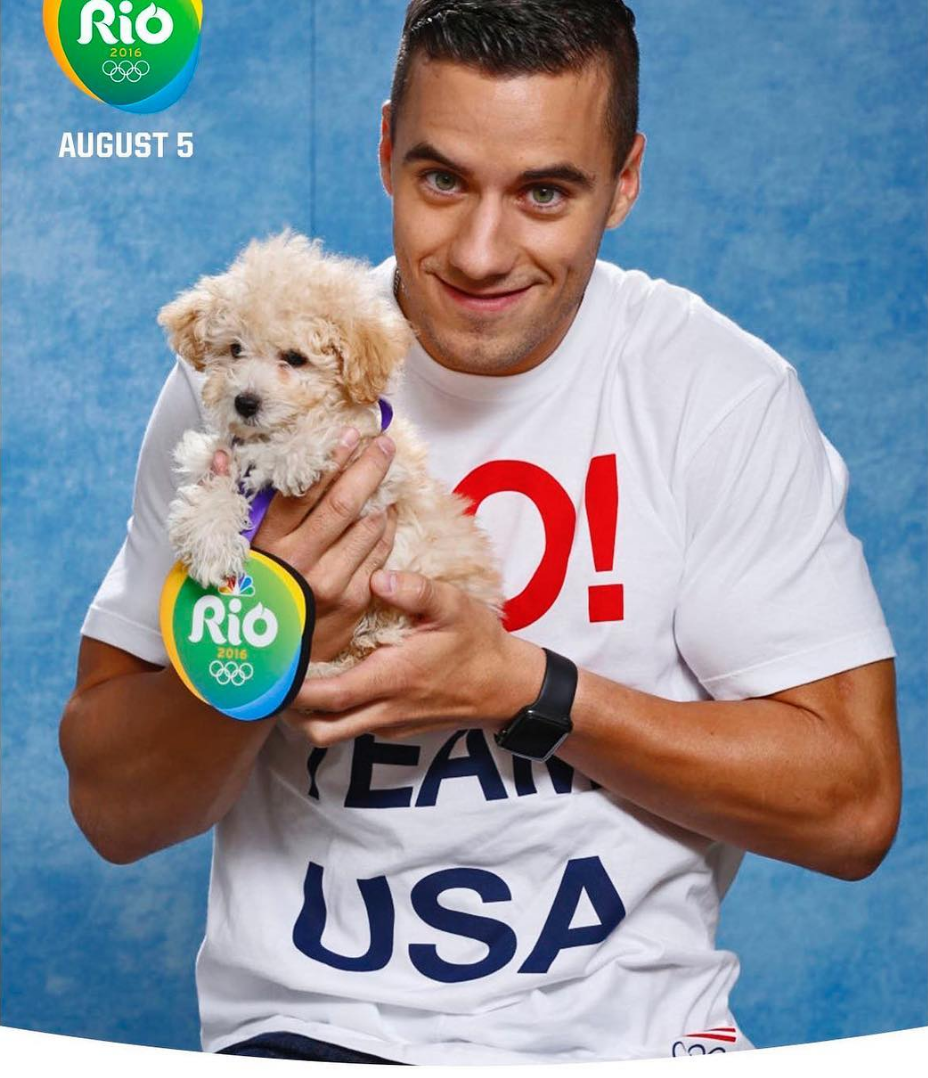 *Swoon.* Jake Dalton (aka your newest crush) is headed to Rio to bring home the gold in one of our favorite events: gymnastics. This is Jake’s second time going to the Olympics and we can’t wait to see him crush it at vault. Fun fact about Jake: he got into gymnastics because of his baseball coach. 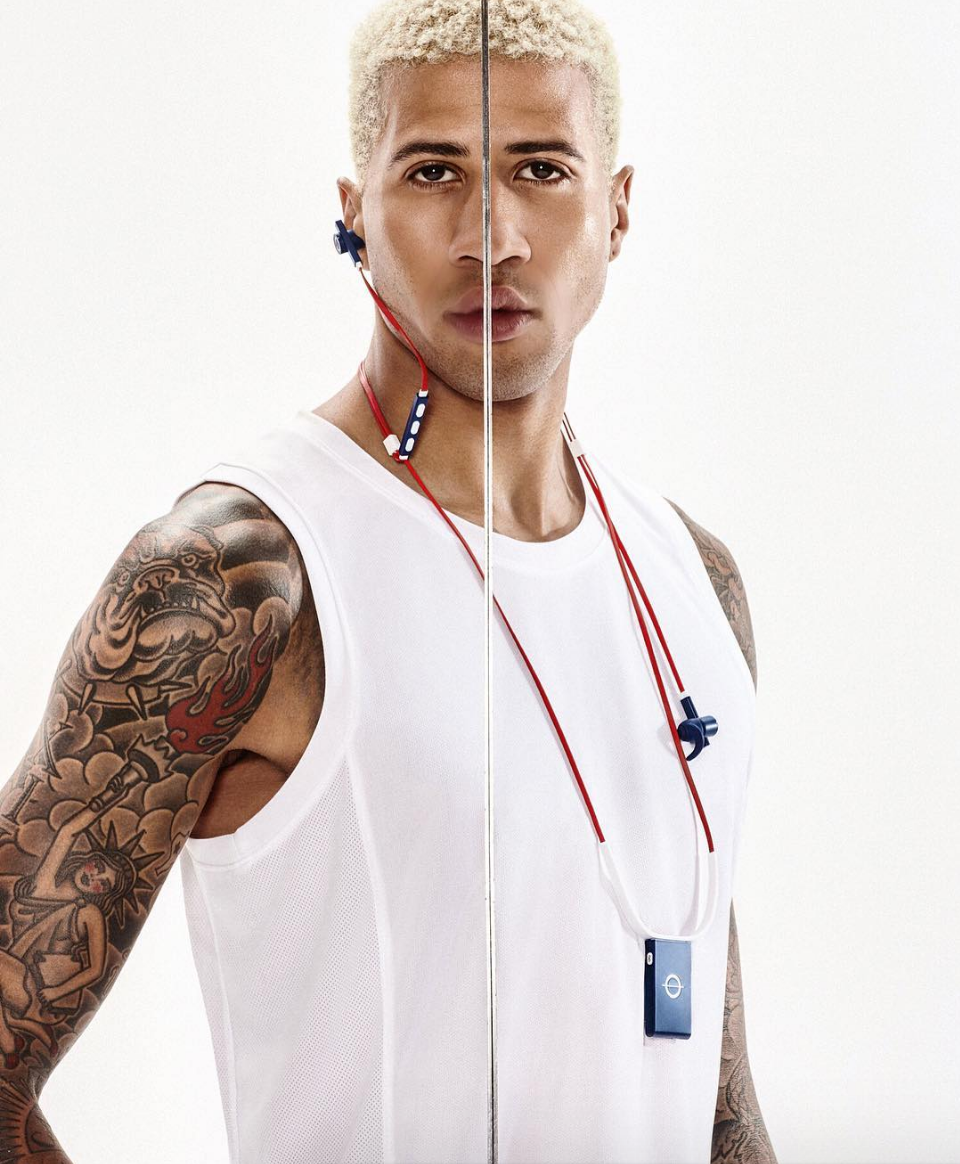 Fencing, modeling and generally looking gorgeous—You name it and Miles probably does it. The athlete was originally born in London (accent alert!) and moved to America at the age of 9—and boy are we glad he did. 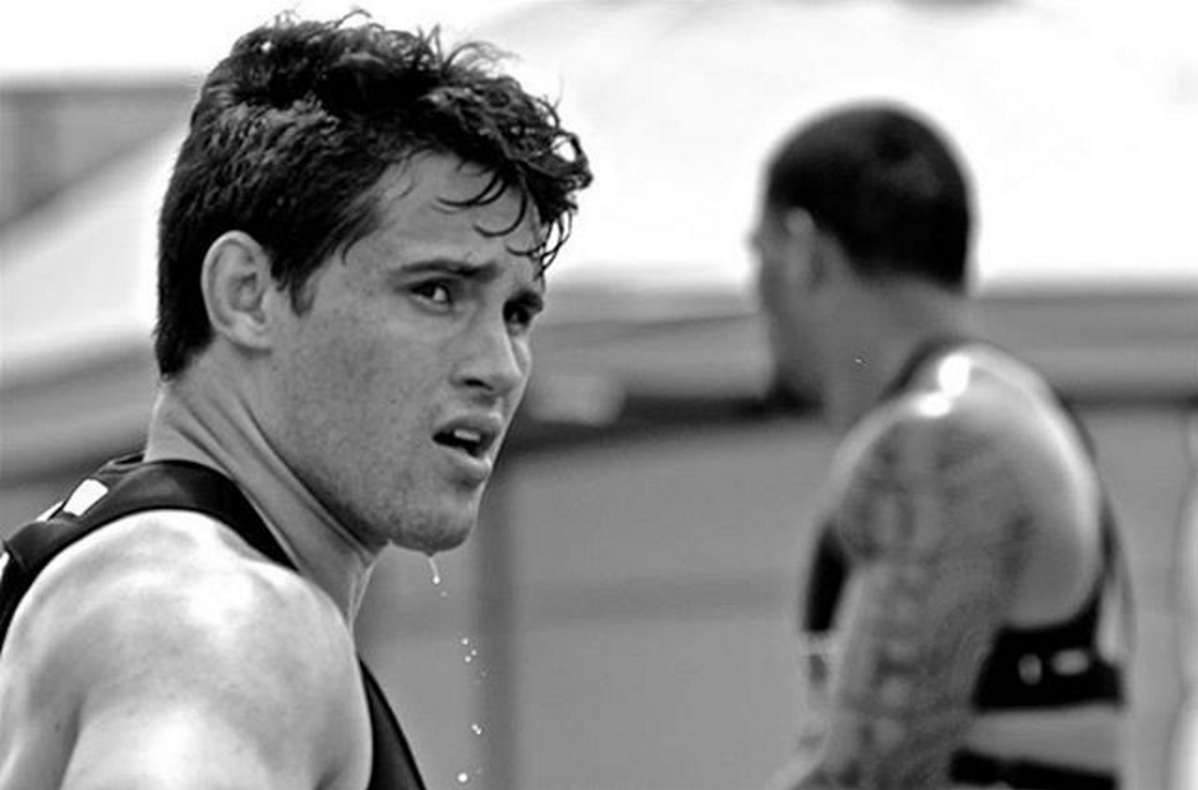 This 23-year-old is taking the rugby world by storm. Despite his age and relatively short stature, Madison is frequently the team’s highest scorer and was even the youngest captain ever at Dartmouth (beauty *and* brains—we'll take it!). We are so pumped to see him take the field. 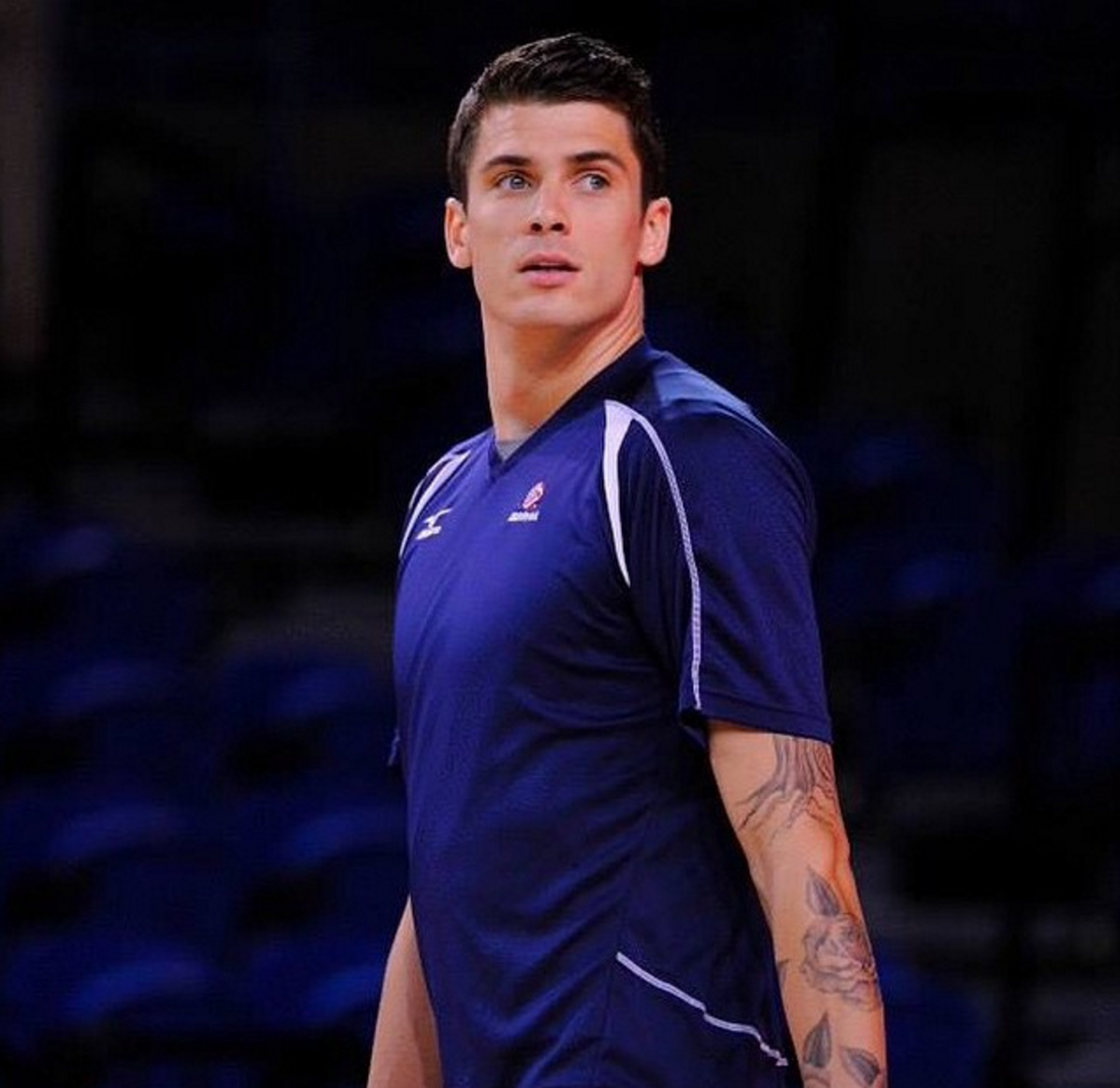 Tall, dark and handsome doesn’t even begin to cover it…Matt was the youngest player on the Men's volleyball team at the 2012 Olympics Games and has since been the men’s team's leading highest scorer. If we could guess, we'd bet his height gives him an advantage: he's 6’9 (remember when we told you he was tall?). There’s no chance of missing him on the court this summer. 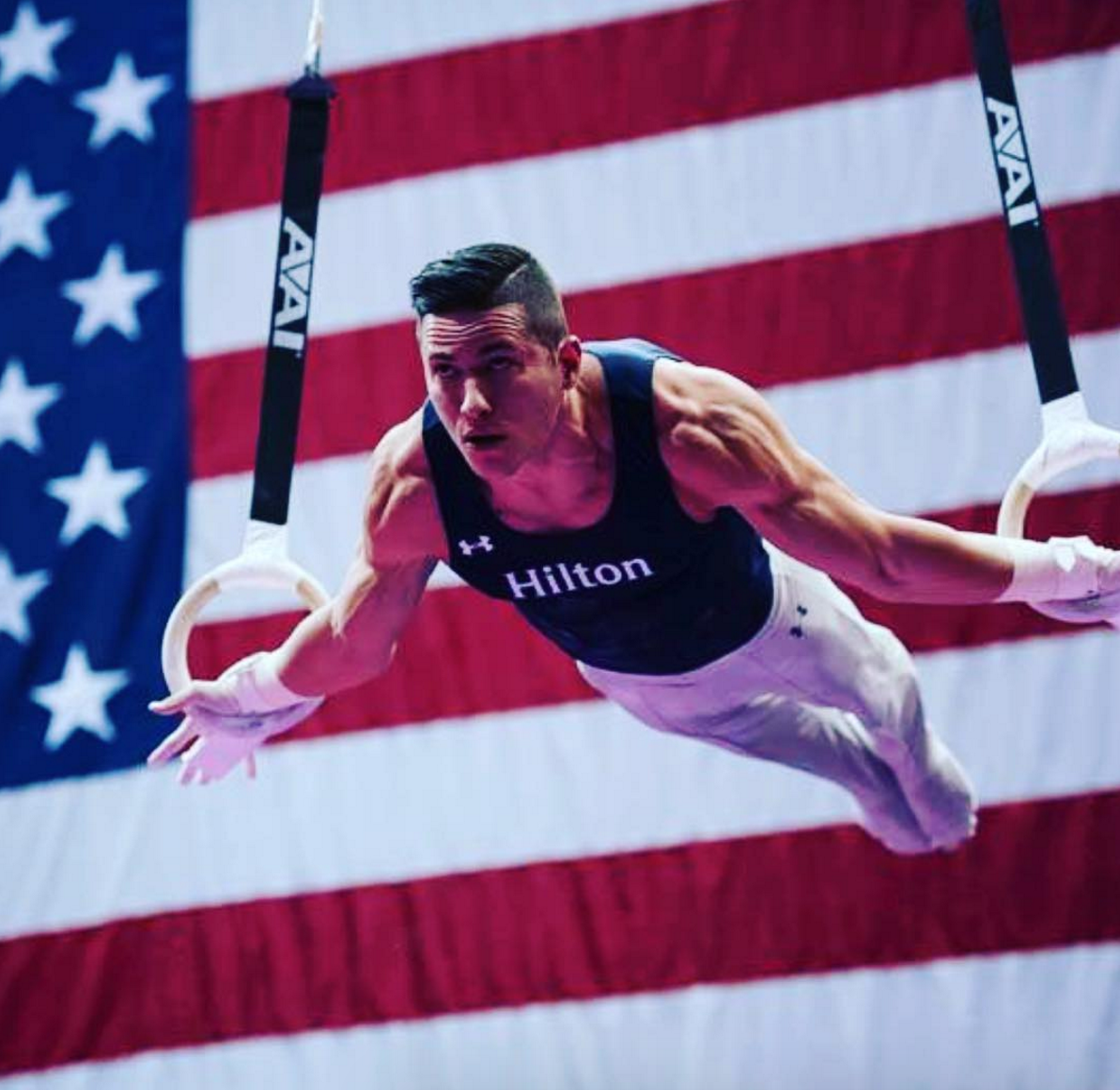 Say hello to another gymnast hottie: Alex Naddour! Alex's father is a gym owner, so it makes sense that him and his brother have been tumbling since they were little. He's super strong and dominates on the pommel horse. What's best about this Olympian? His fave thing to do outside of the gym is watch movies and eat pizza. Sounds like a perfect date night to us. 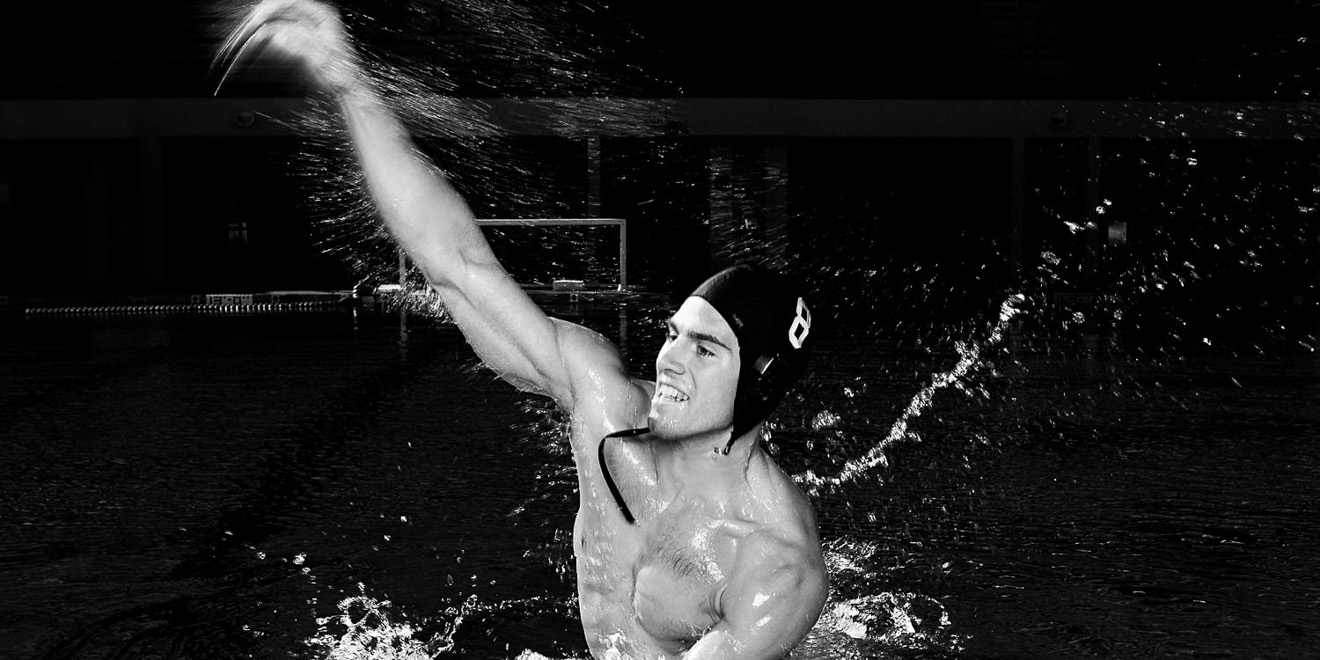 Water polo is a crazy-intense sport that takes a ton of dedication and stamina, which makes this new water polo star, Bret Bonanni, that much more attractive. His talents don't stop there, though: he's also a full time student at Stanford University—woah! Outside of the pool, Bret is a typical Cali boy who loves to surf, skateboard, and snowboard. 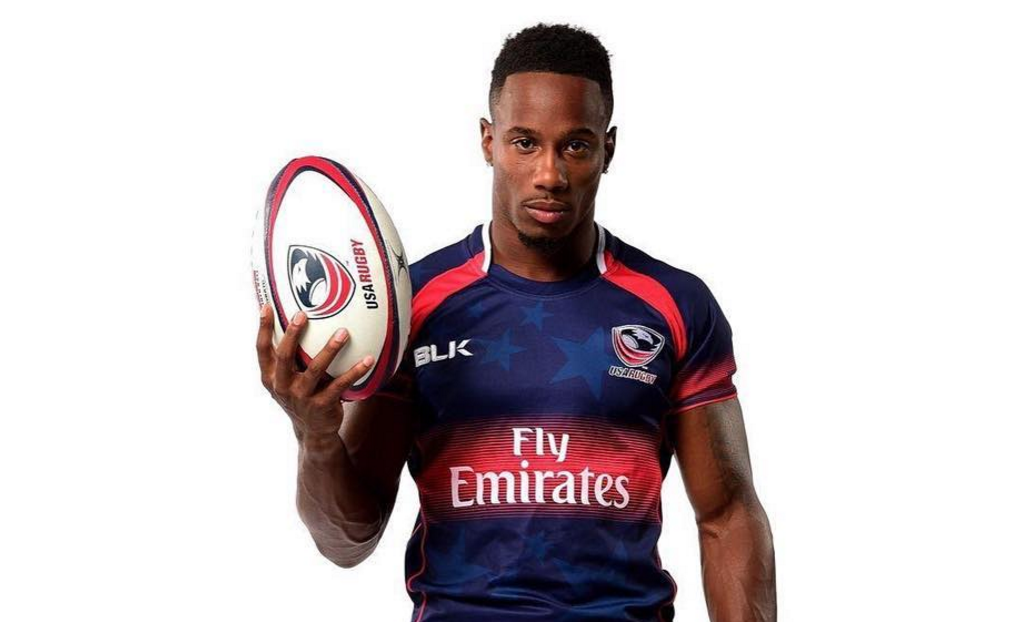 Wow, does this guy have a story. Carlin grew up in foster homes where his birthday was never celebrated and he was hardly fed. In fact, Carlin used his last $500 to move to Colorado to learn how to play rugby in 2015, which eventually led to him be chosen for the the U.S. men's team. Amazing right? We can’t wait to cheer him on!

Are you looking forward to watching the games in Rio? Which olympian is your new favorite?