Exclusive: Singer/songwriter Daya spills all about her music 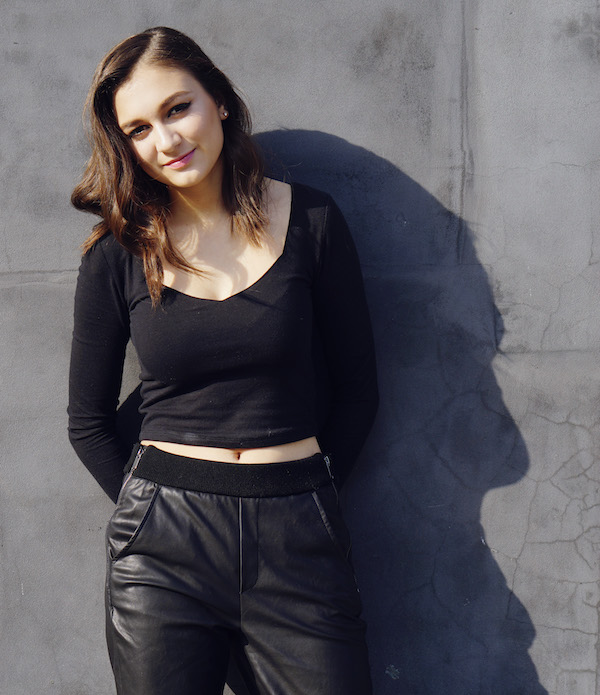 Seventeen-year-old Daya has been rocking the radio waves with her newest single "Sit Still, Look Pretty" since it first dropped back in March. We chatted with the teen songstress about the new tune, her breakout hit "Hide Away" and getting started in the industry. Check it out.

GL: We're still constantly jamming to "Hide Away." What was it like writing that song?

Daya: I was a junior in high school and it was just a last minute song-writing session that I was called out to Los Angeles to do. I am originally from Pittsburgh, so it was kind of a big step forward for me but I was like, “I really want to focus on my writing.” And then I linked with the right guys and we wrote “Hide Away” together, one of the six songs we wrote that weekend, and we all really loved it. It really resonated with me and we were like, “Let’s put this out.” We found someone who would be able to do that and push it to radio and it just all worked out.

GL: That's awesome. So you got started as a songwriter?

Daya: Yeah. The original purpose of that writing session was actually to write some for other established artists already, but we wrote a little for me, too. We pitched some of the other songs, but kept “Back to Me” and "Hide Away" for my EP Daya. 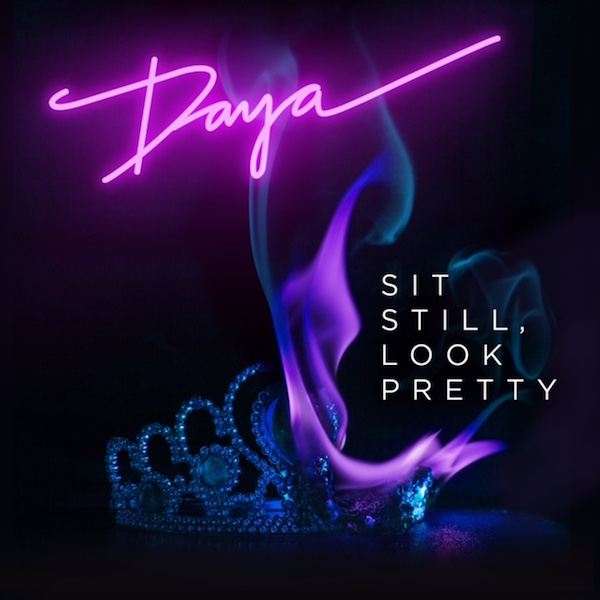 GL: Was it a similar process for you when you started working on "Sit Still, Look Pretty"?

Daya: It was written with the same guys and that song is really just about empowering young girls to feel confident in themselves, to know their worth and to go after what they want to do in life without letting people stand in their way. I thought that was a really strong message and something that little girls needed to hear.

Daya: For the first one, we had the concept of Dads Against Daughters Dating, D.A.D.D., and that was primary focus throughout most of the video. It was talking and joking about how dads can be so protective that they’ll go on their daughter’s dates and steal their dates and stuff like that. But we weren’t sure if all countries could relate to that or if that was kind of an American thing, so we wanted to come up with a more universal concept, too. We found some really cool space for the international video and some really cool outfits, then we put it all together.

GL: Is your dad overprotective when it comes to dating?

Daya: He’s not overly protective, but he does know what’s going on. He likes to meet the person that I’m with, obviously, and ask some questions to scare them. Just a little interrogation, but he's pretty chill.

GL: We hear some rumors that you're working on your "Sit Still, Look Pretty" video, too! Can you spoil anything?

Daya: Yeah, we are talking about that right now. It should be out soon, but I’m really excited just to finalize everything. I don’t know how much I can share, but it’s going to be a really cool video visually and aesthetically—and it’s going to be centered around the empowerment theme that the lyrics talk about.

GL: You're also working on a full album—got any teasers for us?

Daya: I’m just really stoked about a lot of the songs. I already started performing one in concert that I really love. It’s called “Cool.” The rest are just a blend of more chill songs, more electronic songs and just kind of a mixture of everything.

Are you a fan of Daya's music? What's your favorite song from her—and what are you looking forward to hearing next? 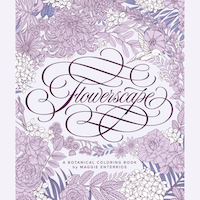 Color your way through pretty florals. Enter to win here!