Read this if you're super sad that Liv and Maddie's ending 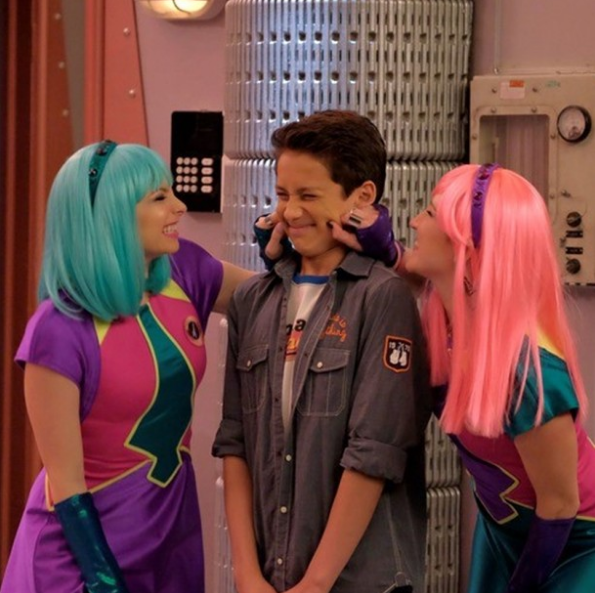 Grab those tissues, GL girls—Liv and Maddie is officially ending after 4 memorable years. Sad, we know. But luckily we still have one more season to get through. We sat down with one of our fave actors from the cast, Tenzing Norgay Trainor to chat about his experience on the final season of the show. Tenzing stars as Parker Rooney, the youngest child in the Rooney family and one who knows how to angle any situation to his advantage in the Disney Channel series. Keep reading to find out what this cutie has to say about the show, and what special message he has for *you*.

Girls' Life: "Liv and Maddie: Cali Style" is the last season of Liv and Maddie and you guys mixed it up a little bit. What changes does your character Parker go through during the final season?

Tenzing Norgay Trainor: My character goes through a lot of change actually. Because he was in Wisconsin for high school and his parents worked there, he knew everyone. He was all ready and set for high school, but then him and Joey destroyed the house, so they have to move to California and it’s just totally different trying to fit in the new school.

GL: Yeah absolutely. How do you think Parker has adapted to the big move?

TT: At the beginning I don’t think that he fit in too well because everyone thinks Joey is the 'cool guy'. Parker is kind of being made fun of, but later in the season he starts to find his place and things start to even out with him and Joey.

GL: What do you think is the biggest difference between regular Liv and Maddie and this new Cali Style?

TT: Definitely the new people in California. We’ve added our little cousin Ruby and our aunt. Also Parker and Joey meet some new people at school, and Liv and Maddie do too throughout the season.

GL: Because you guys are such a tight-knit cast, it must be interesting to throw in these new faces so late in the game. What's it been like?

TT: Yeah, it was kind of weird because it was always me, Joey and Ben. We were all one family, and we have such good chemistry with each other. And then obviously we move to California, and had to add our cousin and aunt. It didn’t take that long to bring them into our family and be as close with them as we are with each other.

GL: That’s great! It must be a good fit then. Do you prefer Wisconsin or California?

Tenzing: I personally prefer California because I'm allowed to wear shorts. Plus, we don’t have to wear big puffy jackets when we shoot Christmas in July.

GL: Do you have any plans to celebrate this final season together as a cast?

TT: One of the writers for the show held a party for the season premiere, which everybody went to and it was good to see everyone again because we hadn’t seen each other in a couple months. We got to watch the episode together so it was fun.

GL: What do you have to say to the fans that are basically in tears that the show is coming to an end?

TT: To all the fans that have been watching since day one, I would just say thank you for all the support. It was a great experience for me and I’m pretty sure it was a great experience for everyone. It was just so much fun to do, especially since it was my first real acting job in L.A. Also, this season is definitely the best out of all of them so make sure to watch and don’t miss an episode!

GL: Do you know what’s next for you after Liv and Maddie?

TT: No, I don’t know yet. I’m going back to regular school now which is good because I get to see all my friends again. And I also play soccer so I get to focus on those two things. But I’m still going to try to get a job and hopefully continue acting.

Are you a huge Liv and Maddie fan? Tune in and watch the final season of this great show and let us know what you think about Tenzing in the comments! 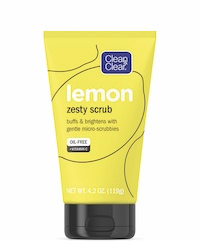