Jam with Breanna Yde on the finale of School of Rock 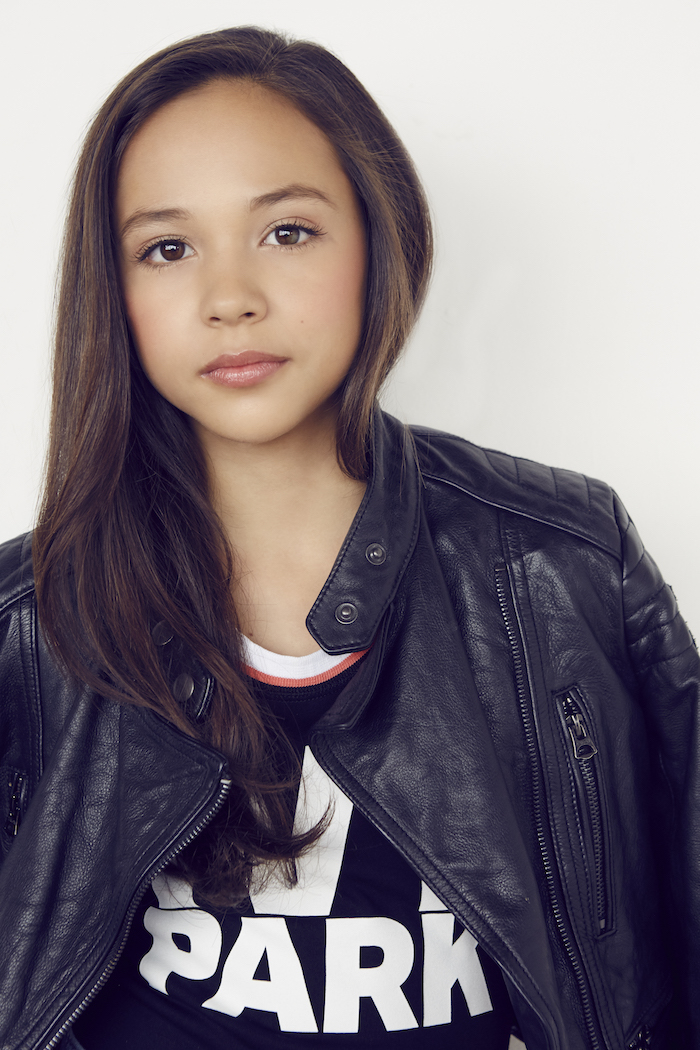 If you love original music and hilarious hijinks, then you’re probably a fan of Nickelodeon’s hysterical, music-packed TV show, School of Rock.

We're so sad that season two is coming to a close for Tomika, Summer, Freddy, Zack and Lawrence (and Mr. Finn, too, obvs) this Saturday, Jan. 28, but *so* excited to chat with one of the show's stars, Breanna Yde (Tomika). The 13-year-old gave us all the inside info on SOR guests, jamming out and what's to come for season three.

On great guest stars
There are tons of reasons to love School of Rock, but one of Breanna’s favorite parts of the show is the star-studded list of guest actors. Who’s on the season two finale? Ryan Tedder, lead singer of the band OneRepublic! “He was super awesome,” Breanna said of the musician. “It was really cool to talk to him about music and all the different people he’s worked with. We did a 5-hour scene with him and the funniest part was when we were jumping up and down on these bungee cords, it was crazy!”

On the final song
On the season two finale, Tomika and her classmates get the chance to give their music to super producer Mick Bronson at the Austin Music Festival. When the band fails to impress and loses a shot at their big break, they have to decide if they want to disband or keep persevering. Breanna’s advice for overcoming setbacks like these? “For me it was always: God closes a door to open another.” The show’s final song “The Future Starts Now” is all about that message of perseverance.

On moving forward
Of the finale’s last scene, Breanna told us, “there is a good ending. I’m excited to see what they’ve written for season three because of the ending for this. You think it’s over, but it’s not!"

Can’t get enough School of Rock? Breanna will be live-tweeting the show’s finale this weekend, and you can follow along here.

What's your favorite School of Rock moment from season two? Sound off below!

POSTED IN television, Nickelodeon, TRENDING, In the News, Breanna Yde