A *lot* is happening with Harry Styles right now 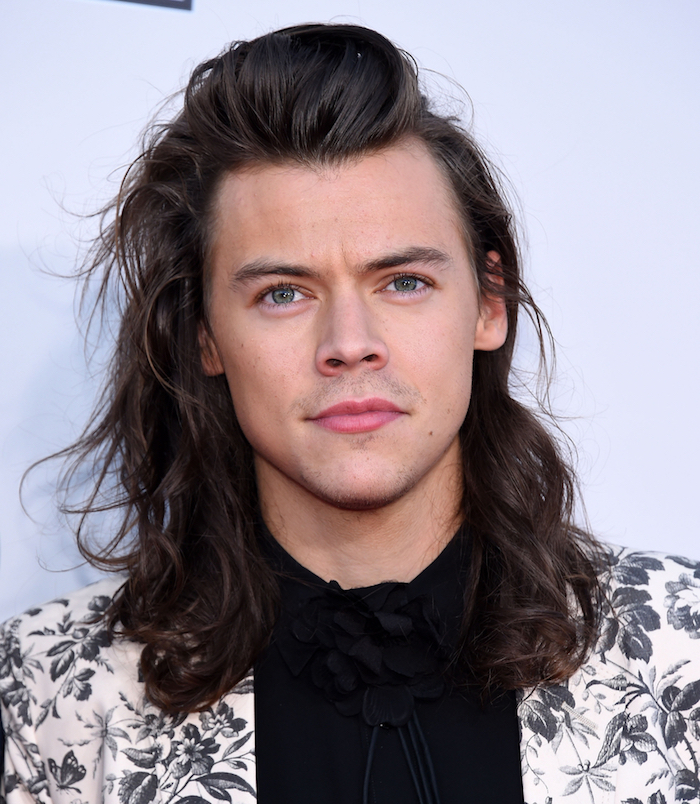 By now, you've likely heard the news that Harry Styles is set to release his debut solo single next Friday, April 7, according to Billboard. If you're anything like us, you are fully freaking out and flailing over this development. We have some even more epic new for you, though. Harry is going to perform solo for the first time *ever* on TV next week!

On April 8, he'll take the stage as Saturday Night Live's musical guest to (fingers crossed!) perform the alleged solo track. Even cooler than Harry dropping a solo track and performing it for the world? SNL's musical guest traditionally performs two songs on the show. So does this mean we'll get *two* Harry songs in one week!? Only time will tell...

Either way, Harry has been dropping a ton of hints at *something* lately, the biggest one being the cryptic commercial that aired on Saturday evening in the UK.

That same night, he posted three blank photos in a row on Instagram. Harry isn't a frequent 'grammer and the last time he did that he released a trio of Another Man magazine covers, so we can only imagine that he'll be posting some big news there soon. He also changed his Instagram and Twitter profile photos to this: 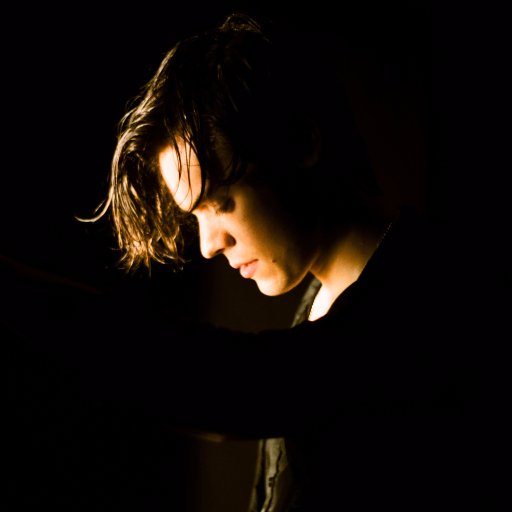 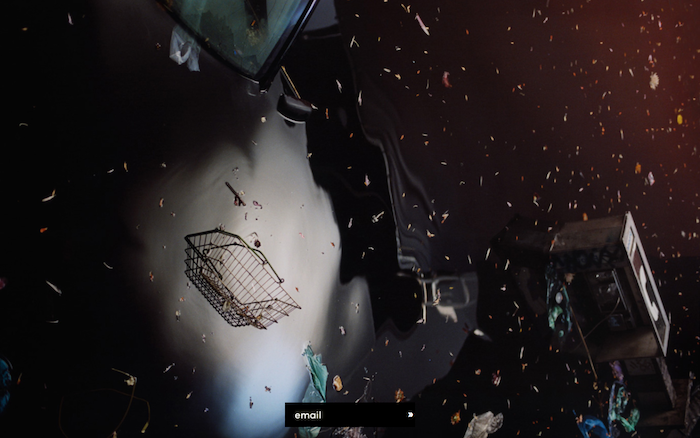 All signs point to Harry releasing something epic, and we can't wait!

What do you think Harry's solo music will sound like? Will you tune in to watch him perform on Saturday Night Live next week? Sound off below!

Like this? You'll love these...
+10 stylish sneakers for every spring outfit
+Yes, pizza cupcakes really *do* exist
+The workout every lazy girl can do before bed