Cutie alert! Jack Griffo is basically the best boyf ever 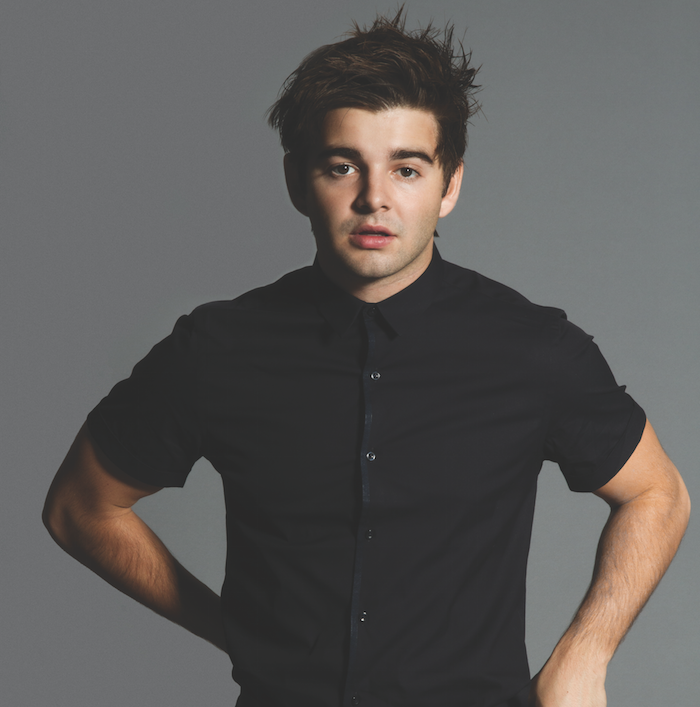 He’s got it all: the adorable looks, the gorgeous girlfriend and a hit show. But Jack Griffo, 21, is just getting started. Here, the Nickelodeon star—who makes us LOL as Max on on The Thundermans—dishes on the acting life, his celeb BGF and going after his *other* big dreams.

ON BROTHERLY LOVE
“My older brothers Sean and Jeremy were actors before I was. They studied theater in high school and college and I always looked up to them. I planned to follow in their footsteps, but my whole trajectory really shifted when I moved to Los Angeles and got into TV. Here I am eight years later!”

ON GETTING THE GIRL
“[Lab Rats: Elite Force star] Paris [Berelc] and I were friends years before we started dating. We had chemistry, but were just always dating other people. Late in 2016, we were both single so I asked her out to lunch. By the end of the year, we were a full-on exclusive thing.”

ON THE FASHION FRENZY
“Going to New York Fashion Week was a dream. It was a whirlwind of craziness, but it really inspired me. I think designing clothes is endgame for me.”

ON SWEET SURPRISES
“I once planned a surprise birthday party for Paris with her mom and her best friend. We rented out this cool apartment in Los Angeles and all of her friends were there waiting for her.”

ON KICKIN’ IT WITH KIRA
“Kira [Kosarin] and I are like twins—seriously. We have a ton in common and she was one of the first friends I made out here. On set [of The Thundermans], we’ll say the same thing at the same time, too, and it’s so weird. We just really enjoy each other’s company.”

ON GETTING MUSICAL
“I’ve started to write a little bit of music, which has been really fun to explore. I think it’s in the cards for me, just like designing clothes. Right now acting is my #1, but you will hear music from me someday.”