OMG! Zendaya is joining the cast of Descendants 3 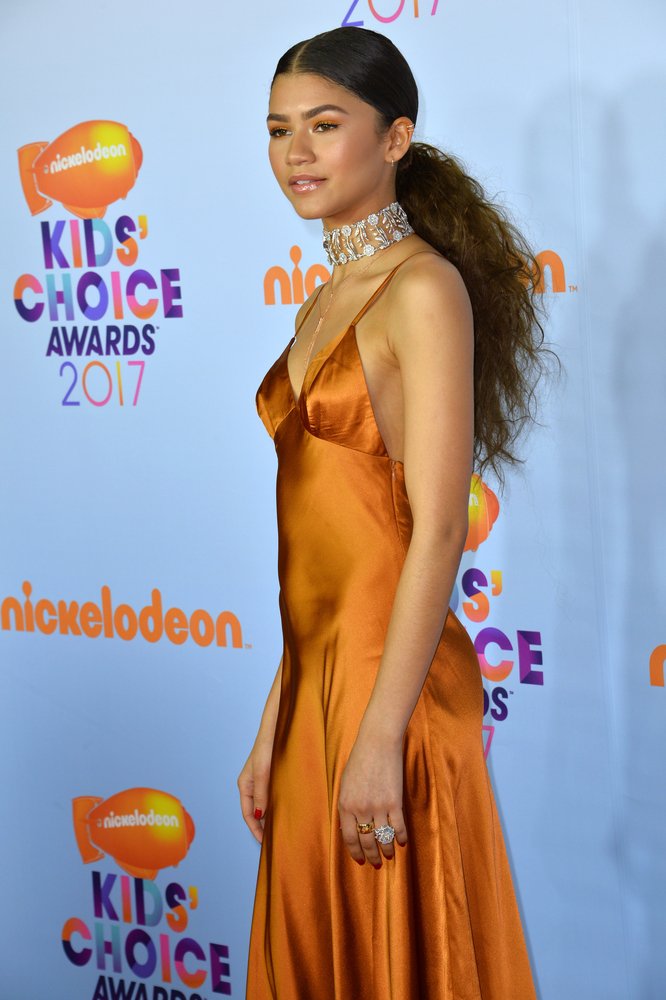 That's right, you heard it here first. Zendaya is officially joining the cast of Descendants 3! Girls' Life has just learned that she has accepted the role of Mel, Mal's long-lost sister.

In the teaser (watch below!), Mal, played by Dove Cameron, is trying to figure out who her father is. What Disney Channel *forgot* to mention was that Mel is going to help her along the way.

Here's what we know: Mel was mysteriously put under a spell when she was a child that kept her asleep until she turned 16. Now she's awake and trying to figure out who put a spell on her and who her—er, *their*—father is.

What we don't know is why anyone would keep this a secret! Sources close to Zendaya says she wanted some privacy after The Greatest Showman before announcing her newest role. Regardless, we honestly can't wait for this movie to drop in 2019.

Click *here* to see an exclusive, behind-the-scenes shot of Zendaya in rehearsals. It's unbelievably magical—we promise!

And watch the teaser here!

How excited are you for Zendaya's new role? Do you think any other fake characters will be added to the film? Are you easily tricked by April Fools' pranks? Let us know in the comments!

POSTED IN TRENDING, In The News, Celebs, Zendaya, Descendants 3