I'm thrilled for Ansel Elgort's role in West Side Story, but here's why the remaining cast matters more 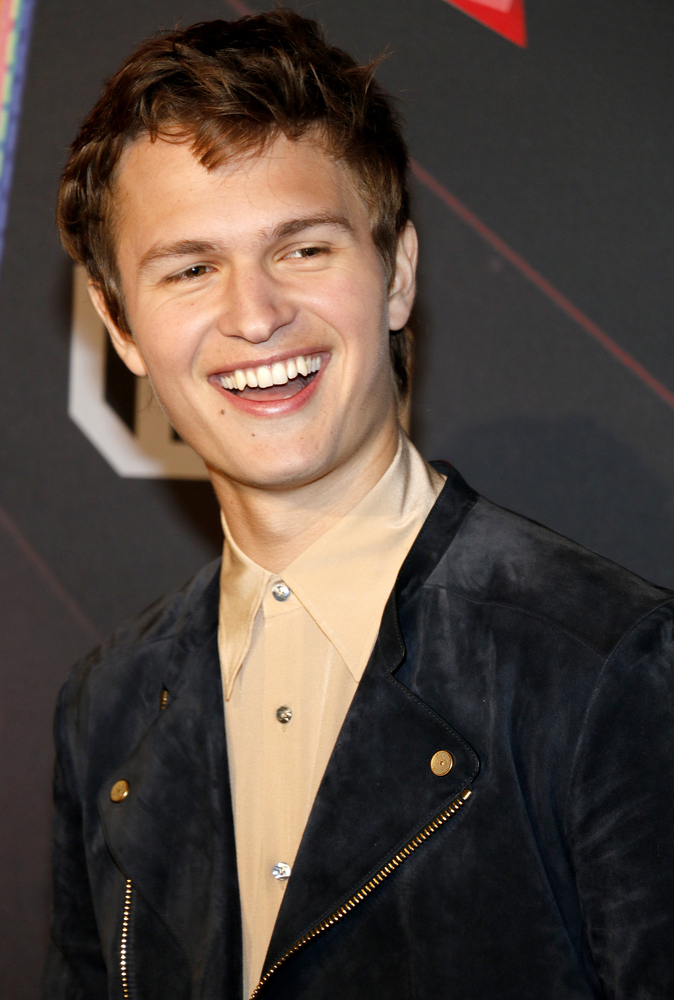 Ansel will be amazing, ofc—but this film has the potential to be so much more.

Yesterday, entertainment news outlets everywhere reported that Ansel Elgort (who will always be Augustus Waters to me) snatched the role of Tony in Steven Spielberg’s upcoming cinematic remake of the classic musical-turned-movie West Side Story.

Tony's character requires an actor who can sing, dance and create strong emotional connections on-screen and with audiences—and, luckily for us, Elgort snatched the job (and our wigs!) with his smooth voice and otherwise impeccable acting talent. (After starring in The Fault in Our Stars, Elgort earned acting attention in Baby Driver while his single, “Thief,” proved not only that is Ansel an angel...but that he can sings like one as well.)

The plot of West Side Story follows a Romeo and Juliet-esque love story between Tony and Maria, who are affiliated with two rival street gangs (one white, one Puerto Rican, in a blue-collar neighborhood in the '50s).

Bernardo, Maria's older brother, vehemently disapproves of her relationship with Tony—she's arranged to marry his best friend Chino, after all. But when tragedy strikes, the moral of the story is clear: Hatred causes nothing but violence and pain, with a funeral procession being the only thing that can eventually bring the two gangs together.

The film was (and is) critically acclaimed for its representation of interracial relationships and love that transcends labels.

I'm obviously thrilled to see Spielberg's retelling of this beloved—and poignant—story. (Getting to see Ansel sing and dance his way across the silver screen doesn't hurt, either. Swoon.)

But even more thrilling than the cast already announced? The casting call itself. Spielberg has called for Spanish-speaking cast members for every single Hispanic character.

While the roles for Maria, Bernardo, Chino and the rest of the Sharks have yet to be announced, it sounds like Spielberg's stipulations will keep the characters authentic—and, hopefully, create more casting opportunities for minority actors in this new adaptation.

Representation in Hollywood is important. Whether it's the whitewashing of Netflix's Death Note or Scarlett Johansson being cast as an Asian character in Ghost in the Shell, executives don't exactly have a flawless track record with the casting of diverse scripts.

And it's not only Hollywood productions that need improvement: Just today, Kent State University decided to cancel its production of West Side Story after being criticized for casting all white students to play the Hispanic leads.

Spielberg has an opportunity to follow in the footsteps of the new hit rom-com Crazy Rich Asians, which has recently been celebrated as a major moment for representation and diversity in film.

Meanwhile, I’ll be waiting to see who nabs the next lead roles.

Who wouldn’t *love* to see our Riverdale sweetheart Camila Mendes or chart-topping songstress Camila Cabello as the beloved Maria? Filming doesn't start until the summer of 2019, but nonetheless, this remake is already on my must-watch list.