Dixie and Griffin are *officially* together. We've got the deets 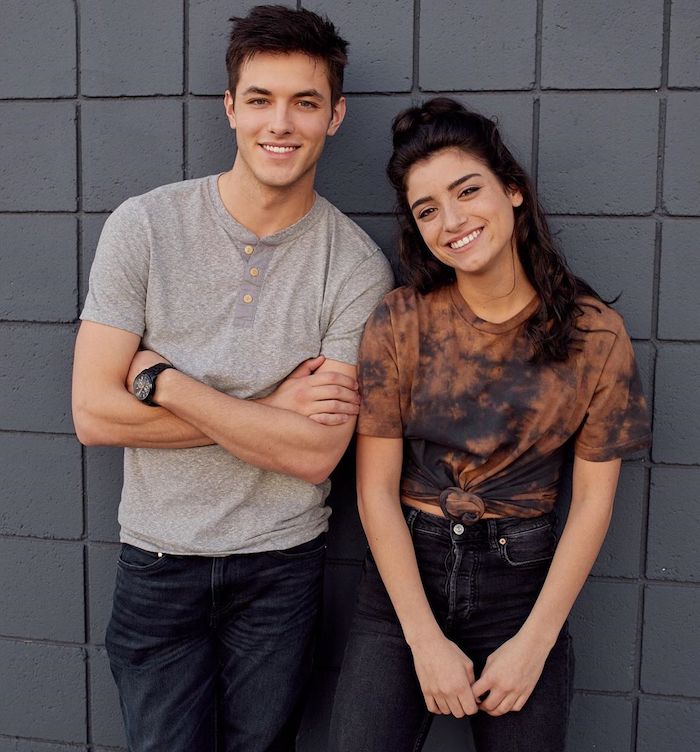 TikTokers Dixie D'Amelio and Griffin Johnson have announced that they are now *officially* BF and GF. After a month of rumors, Griffin posted a new YouTube video about how they became an official couple.

As Griffin explained in his video, the two met at the Hype House, and after talking for about six months, they started dating on the down low on June 11. Griffin said he didn't know he had to ask someone out on a date to actually be dating, so Dixie was the one to ask out Griffin first. We *love* a girl confident enough to make the first move.

Throughout June, Dixie and Griffin created *adorbs* TikToks that teased their relationship, and Hype House member Thomas Petrou accidentally spilled the beans in a video talking to the paparazzi on June 23 when he was asked if Dixie and Griffin were dating. Thomas said that they were, and Dixie and Griffin did a TikTok lip syncing to Thomas' answer:

But there's more to the story. Fans weren't sure whether to take this TikTok seriously or if Dixie and Griffin were just making fun of the situation.

"Before that, I didn't know you actually had to say, 'Will you be my girlfriend?' So Dixie and I got into this little argument because I didn't ask her out officially and [the paparazzi] video came out," Griffin said in his YouTube video.

Dixie didn't think going out on a couple dates meant that they were officially boyfriend and girlfriend, so Griffin went out and did the sweetest thing. He put together a little picnic to celebrate the release of her song "Be Happy" and to ask her to be his girlfriend. When the two got back to the Sway House after their date, they told their friends they were finally *official*! If this doesn't sound like #relationshipgoals, we don't know what does.

How do you feel about Dixie and Griffin dating? Let us know on Twitter @girlslifemag!