It seems like just yesterday that we were *fangirling* over TikTok couples Dixie and Griffin and Charli and Chase. But since last night, it seems like these former lovebirds might be on the rocks—and the drama has gotten more intense than ever. 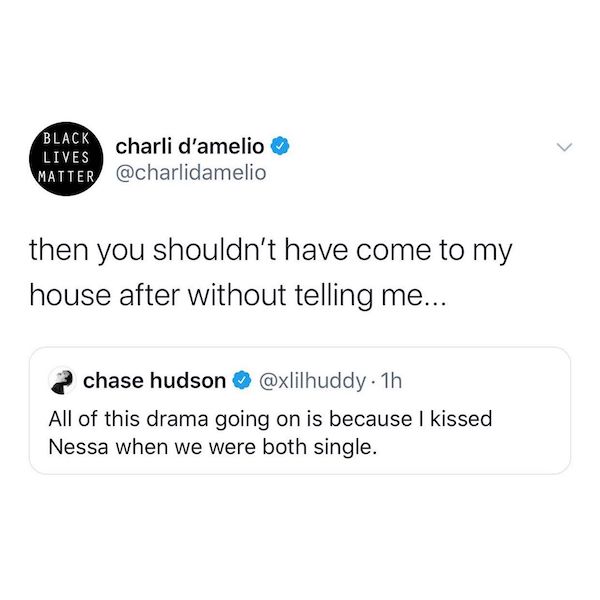 But that wasn't all—Chase continued his statement by alleging to *lots* of drama in fellow TikToker's relationships, from Jaden Hossler and Mads Lewis to Tayler Holder and Kaylyn Slevin. "Since all my drama has to be put on the internet [sic] for the world to judge me, let's lay out everyone else's," Chase said. "I'm not going to let these hypocrites try and ruin my life without their lives being out on the internet too [sic]." 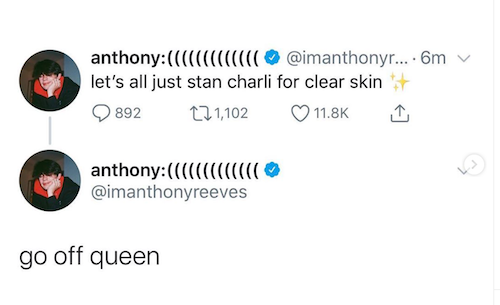 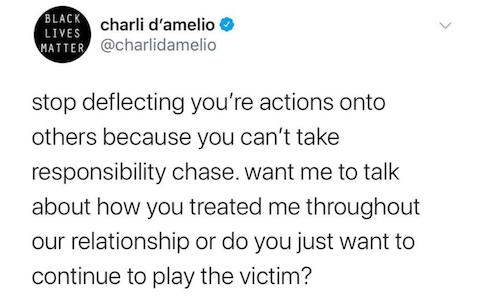 Despite the drama, GL cover stars and *forever* queens Charli and Dixie chose to end the night by rising above the noise:

everything happens for a reason

goodnight from me and my humidifier :) 💕 https://t.co/XES8eHc3TU

Let's hope that's the end of *this* drama...especially as the country looks to potentially ban TikTok and other social media apps.

Is this fight real? Are Chase and Charli over for good? How about Dixie and Griffin? Share your thoughts on the drama on Twitter @girlslifemag!