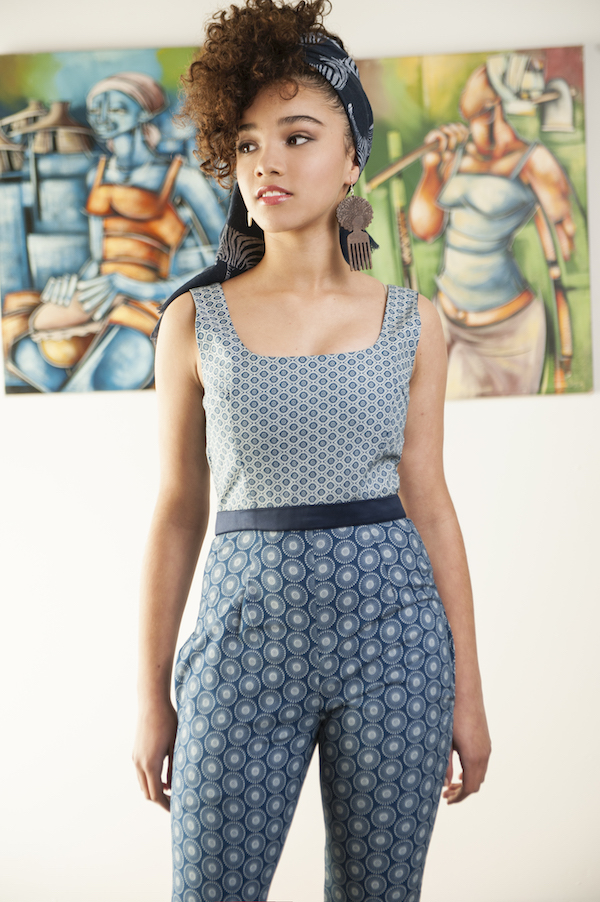 A year ago, Malia Baker wasn't an actress at all. Now, the 13-year-old is starring as Mary Anne Spiers in Netflix's The Baby-Sitter's Club reboot.

"I was so nervous, my shins were sweating," Malia says of auditioning for The Baby-Sitters Club. "Everyone was so nervous. But it's funny because the five of us who were cast were all sitting down with each other, even before we went into the audition room. We all just connected and clicked right away. They did a really good casting job apparently, because we all became best friends from that moment on."

While the entire cast was close, Malia says she and Sophie Grace, who plays the BSC's president, Kristy Thomas, got extra tight. "Sophie and I tried to make vegan cookies...and they were disgusting. We're not vegans, just trying to make them as healthy as possible. They didn't work out, but from there on out, our friendship did."

Psst! Are you just like Mary Anne or another member of the BSC crew? Find out HERE when you take the quiz...

While Netflix's BSC is staying true to the book series on which it's based when it comes to things like Mary Anne and Kristy's iconic friendship, the show is also introducing some much-needed updates, especially when it comes to diversity and representation.

The original BSC's core five members featured just one person of color, the always-stylish Claudia Kishi, who is Japanese-American. In Netflix's update, both Mary Anne and her stepsister, Dawn (Xochitl Gomez), are portrayed by actors of color, a progressive move that Malia is especially proud of.

"Growing up I didn't have that many Black girl role models," says Malia. "I used to look around and try to find someone that looked like me, but of course there weren't many at all. But now, being a Black girl playing Mary Anne—that's amazing."

Obsessed with The Baby-Sitter's Club? Catch our interview with Sophie Grace before you binge-watch the whole series!