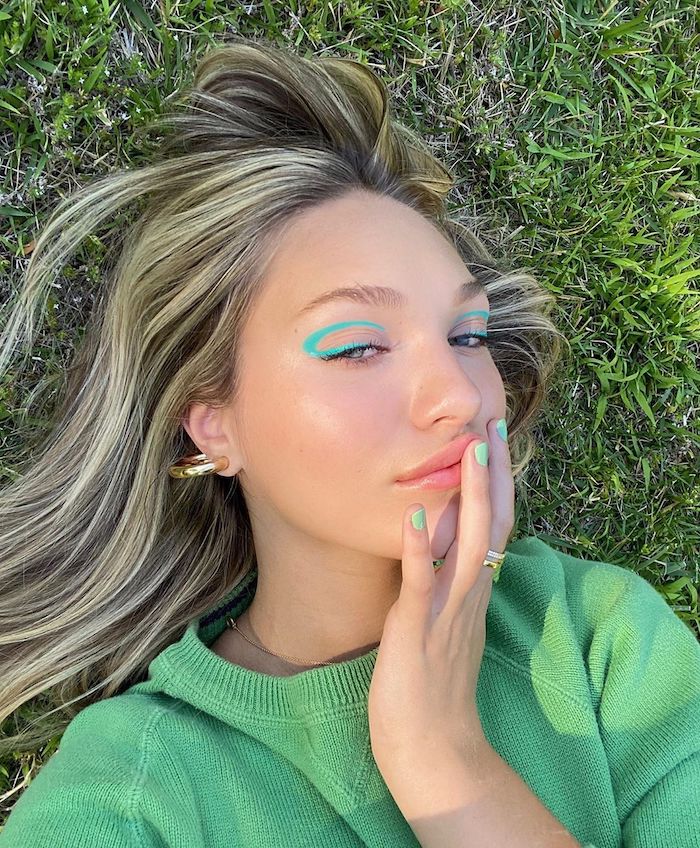 On August 4, Maddie Ziegler took to Twitter and apologized for videos that have been going around social media from when she was 9 years old. In these videos, Maddie made insensitive jokes about people and their accents. Her apology tweet shows that Maddie has respectfully owned up to her actions and realized how mocking people and their accents is racially insensitive.

Her long, thought-out apology shows us that she has clearly learned from her past mistakes and has grown up so much since that video was taken. Maddie emphasizes that the person she was in those videos is not the person she is now when she tweeted, "I'm honestly ashamed and I'm truly sorry for my actions. The decisions I made then are absolutely not decisions I would make today.  What I thought was silly humor when I was younger I know was actually ignorant and racially insensitive."

She also explains to her fans that she realizes she is now a role model to so many people all over the world, and that being a public figure comes with the responsibility of showing her fans right from wrong. She included this as part of her apology tweet by saying, "Growing up in the public eye has its challenges and also comes with the responsibility to set a good example which I failed to do in these videos. I hope you will forgive me and also hope you realize I have in fact grown up and would never act this way now."

A lot of Maddie's fans were very touched that she publicly owned up to her mistakes and apologized for what she when she was younger.

You always have been wise beyond your years. Most of these people have no idea what it’s like to grow up constantly in the spotlight and have every single second of your youth documented, on the internet for the world to access... I know your heart is good. Don’t ever lose that.

You were 9. You were so young and didn't know any better. As long as you know now at 16 that that behavior isn't okay, you've certainly grown up and deserve to be forgiven.

What a beautiful young woman you've become. Both inside & out. Dont beat yourself up for what you did at 9. The important thing is that youve grown & learned. It was lovely apology. Keep living your best life & sharing your truth & spreading love

An important lesson we can all learn from this is that It's so important to respect others,  and to never mock anybody's accent or the way they talk. We're so glad that Maddie came forward and apologized, it speaks lengths to her character that she publicly acknowledged the horrible mistake she made when she was just a young kid. It's amazing to see the mature young businesswoman she has become and we can't wait to see what she does next! 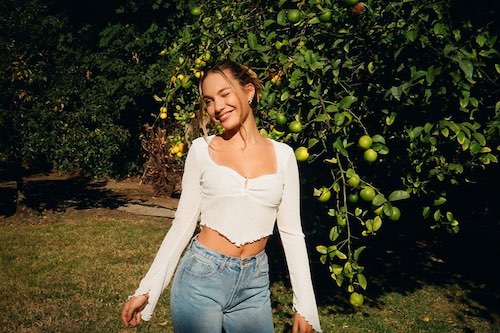