The JoJos met and spilled *all* the tea about young fame 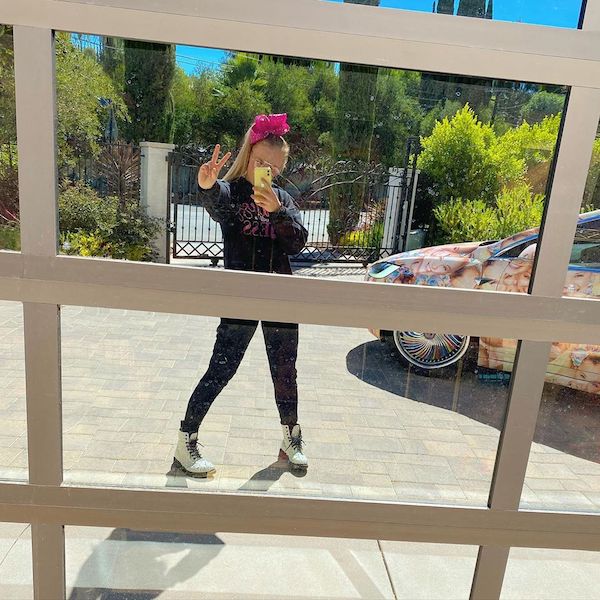 The only thing better than one JoJo is two! A few weeks ago, performers JoJo Siwa, 17 (of Dance Moms and hairbow fame) and JoJo Levesque, 29 (of early 2000s hits like "Too Little Too Late") met at the Variety magazine offices to discuss their respective careers and growing up in the spotlight. Rather than a competition for claim to the name, the JoJos had a a cheerful, nuanced conversation about their shared experiences. 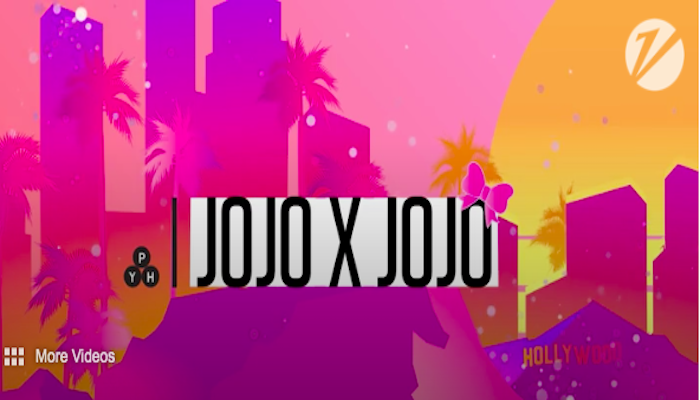 JoJo Levesque, better known as simply JoJom, oozed with glowing respect for JoJo Siwa and her business savvy, acknowledging that Siwa's career is multidimensional. "I don't have a big bow business like you!" Levesque laughed. And her respect for Siwa goes beyond business— when talking internet bullying and Googling yourself (which Siwa does "all the time"), the older JoJo expressed major respect, saying "You must be really strong to be able to do that." 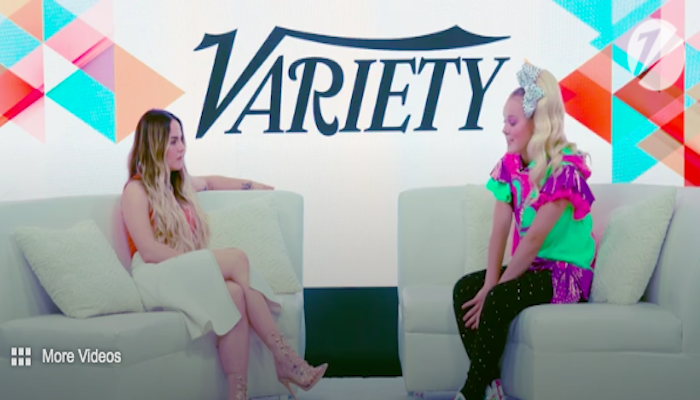 Their shared space is music, and the JoJos chatted about song topics as well. JoJo Levesque, who released her first single at 13, expressed some sadness at that fact that she "was singing about things that were way older than what I should have been singing about." Siwa, on the other hand, nearly 18, is the one slowing down the maturity of her subject matter.

She explained, "For me, it’s actually the opposite. I don’t want to sing about something yet [if I’m] not ready to." The girls discussed other struggles in the music industry, such as negotiating contracts and finding balance with your parents' role in your career.

Though 12 years apart, the JoJos were able to show how similar they are. Their conversation showed some serious respect for each other, as well as their desire to contribute positively to the entertainment industry. Levesque aims to continue her work with label Clover Music to develop the careers of young artists. Siwa, still a young artist herself, plans to one day return to her roots and open a dance agency. We love to see these ladies manifest their success— and live it out each day!

Gotta go—it's time for streaming "Boomerang" and "Leave (Get Out)!"