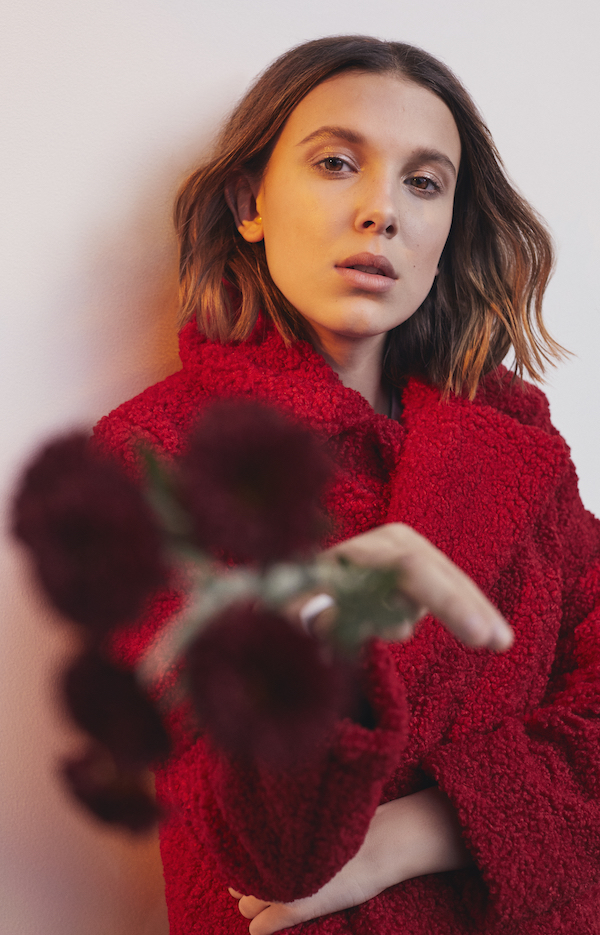 Make a list of everything you want to be when you grow up and, chances are, that list will basically just describe Millie Bobby Brown. You know, minus the actually being grown up part.

The 16-year-old just keeps adding to her impressive list of accomplishments. Yes, she’s an actress, but she’s also a makeup mogul (her line, Florence by Mills, is seriously amaze) and, now, a powerhouse producer, too.

Millie just helmed her latest masterpiece, Enola Holmes (you can watch it now on Netflix), in which she stars as Sherlock Holmes’ equally-brilliant, masterful mystery-solving younger sister.

With a résumé like that, it should go without saying that Millie is one of the busiest humans on the planet. But, playing Enola clearly rubbed off on Millie, because she managed to solve the real-life mystery of how to make time in her insane schedule to answer a few questions for some of her favorite people: Girls’ Life readers, obviously.

What was it about the Enola Holmes books that made you want to get made into a movie?
“I immediately connected with Enola. I felt like I had found someone just like me. Growing up, I didn't see a young, female British lead on screen who I could relate to. After reading the book, I wanted to bring the story to life for my seven-year-old self. As a producer, I was able to provide creative input and see this film come to life in the way that I hoped and envisioned it would.”

The costumes in Enola Holmes are next level. What was your favorite look from the movie?
“The red dress. It had several layers, including a vest, a petticoat, plus the dress itself! It was a work of art."

You also had to wear a corset for the movie—which Enola expertly comments on, of course. What was that like?
“It wasn’t the most comfortable thing in the world! I worked closely with the wardrobe department on how to wear it and the breathing techniques it required."

You're kind of an expert on all things beauty—what are the trends that you think are going to dominate this fall?
“I am the first to say that I am not an expert but thank you for the compliment. My face becomes quite dry in colder weather, so moisturizer is my all-time favorite beauty essential." 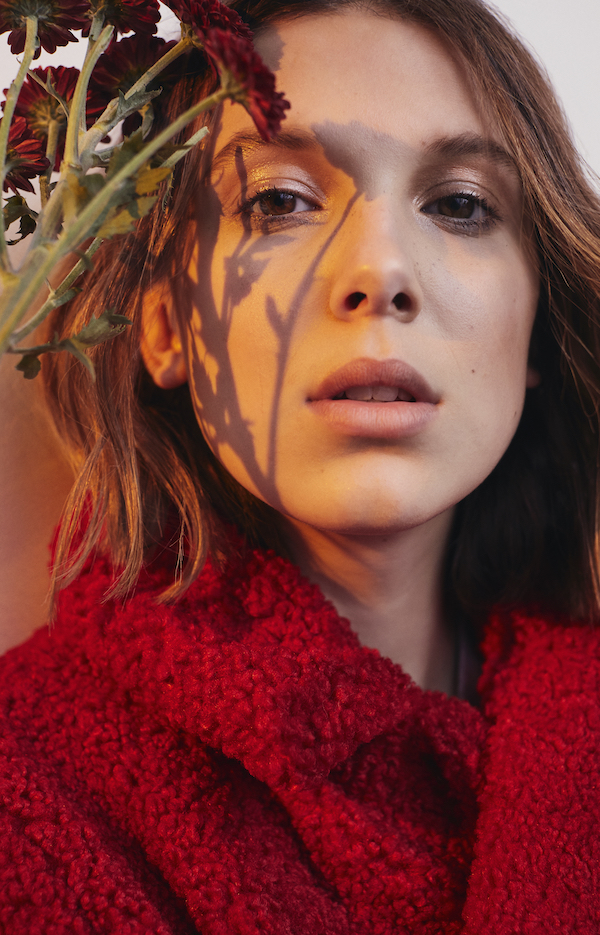 Halloween is right around the corner and, obviously, Eleven has been a popular costume for years now. What's it like seeing people dressed as "you" for Halloween?
“Sometimes it can be a little awkward when I see it while trick or treating. But it’s the biggest compliment ever. I love seeing everyone's interpretation of Eleven—people really end up going for it!"

What are you planning to dress up as for Halloween this year?
“During quarantine, I watched all of Game of Thrones. For Halloween, I’m thinking about dressing up as Khaleesi, Mother of Dragons.”

You’re an amazing actor, a style icon and now a producer. What’s next, Millie Bobby Brown?
“There are so many things! My beauty line is evolving and I'm looking forward to getting back to work on Stranger Things. There are a few film projects in development that I can't wait to help create. It's been a dream to see everything come to life!” 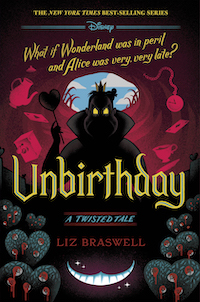 What if Wonderland was in peril and Alice was late? Disney Publishing, $18
[Enter to win here!]