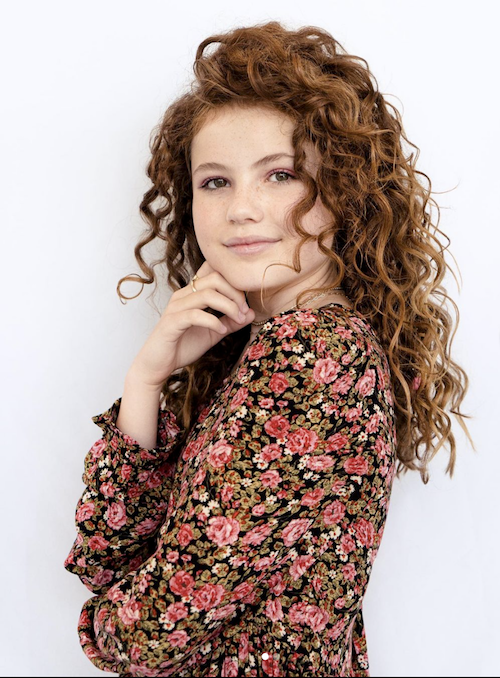 In the Christmas Chronicles 2, Darby Camp reprises her role as Kate, the happy-go-lucky girl who had to help Santa save Christmas in the first movie. In the sequel, Kate is growing up and, according to Darby, even though her character is older and more mature, she’s also lost a little bit of that spark of happiness that defined her in the first movie. “Her mom has a boyfriend now, and she misses her dad, and she's just disappointed,” Darby explains. “She's more of a teenager.”

With two Christmas Chronicles movies under her belt, Darby is clearly a certifiable expert in all things holidays. We caught up with her to talk traditions and play a wintery round of Would You Rather.

While Darby enjoys participating in many yuletide traditions, her *favorite* way to celebrate the holidays is by listening to Christmas music. "I start playing Christmas carols super early—like, basically after Fourth of July," she said. "I love them so much. My mom says it can be a little annoying.”

Darby, much like her character in the Christmas Chronicles,  prefers to get into the holiday spirit the old fashioned way. While she enjoys traveling in her spare time, Darby would rather spend Christmas sipping hot cocoa by the fire than building sand castles on the beach—and that's not the only opinion Darby has about the holiday season.

Watching a holiday movie or baking holiday cookies: Um, baking the cookies and then eating them while I watch the movie!

Darby has been acting in film and TV for eight years, and has quite a resume to show for it. Having co-starred in projects with big names like Meryl Streep, Margot Robbie and Kurt Russell, Darby is used to being in the spotlight.

Although her lifestyle is vastly different from her peers, Darby has stayed connected to her roots in North Carolina. After being homeschooled for the past two years due to her busy filming schedule, Darby recently re-enrolled in school due to the coronavirus pandemic. "I'm excited for next year because I won't be in middle school anymore. Middle School sucks. Anytime I say that though, my sister says, ‘High school gets better, Darby, don't worry.’”

This year, Darby not only starred in the Christmas Chronicles 2 and Dreamland,  a movie based on the Great Depression, but she was cast as Emily Elizabeth in Paramount Pictures new live-action movie, Clifford the Big Red Dog. Although 2020 has been a year filled with accomplishments and accolades for the young star, she is looking forward to seeing what the new year has in store. 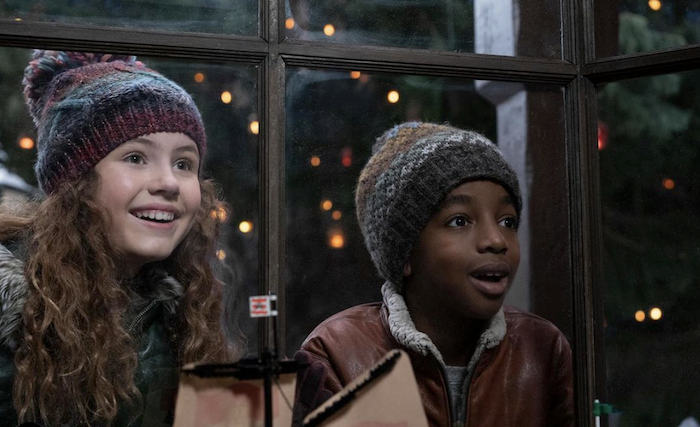 Check out this GL post to learn more about Darby's new movie, the Christmas Chronicles 2, which you can watch in select theaters or on Netflix.

Do you have a favorite holiday tradition? Let us know by tagging us on social media @girlslifemag.