Kyliegh Curran is bringing *all* the mystery in her new series 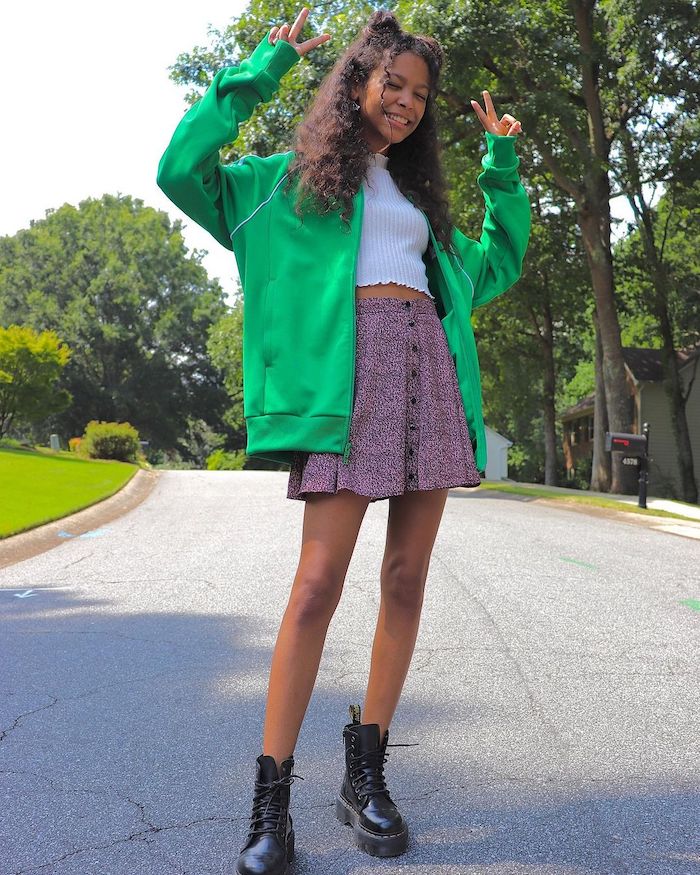 Kyliegh Curran loves to creep you out. The 15-year-old star of Disney Channel's mysterious new series Secrets of Sulphur Springs is a horror pro—and she's bringing the thrills 'n' chills to your next TV obsession.

You know how some celebs become known for their thing (say, JoJo Siwa for wearing wild outfits and never not smiling)? Well, Kyliegh Curran is only 15 but she's already staking out her own little corner of Hollywood: All things creep-tacular.

Kyliegh got her big break in 2019's Doctor Sleep, a movie based on the book by fright legend Stephen King. And now the self-declared horror buff (who is obsessed with anything Jordan Peele's brain creates and eerie, moody movies like Coraline) stars as Harper, who Kyliegh says is an "artsy, bright and driven conspiracy theorist" in Disney Channel's creepy-cool Secrets of Sulphur Springs. Intrigued? Same.

The show focuses on two kids: Harper, and Griffin (played by Preston Oliver), a new kid in town whose family has just moved into a very old—and very haunted—hotel. Together, the pair travel through time to solve a series of sometimes-scary mysteries. Throw in plenty of plot twists and you'll soon fiind yourself deep in a Reddit rabbit hole searching for all the fan theories.

With all the scary stuff she gets into onscreen, how does Kyliegh keep from freaking out about, well, everything? "You gotta keep your life apart from your character or else it can really mess with your mind," she shares. But that's not to say she's giving up her gig as a scream queen anytime soon. Shares Kyliegh, "You get to pretend you're someone else and have it as a job. Who wouldn't want to do that?" 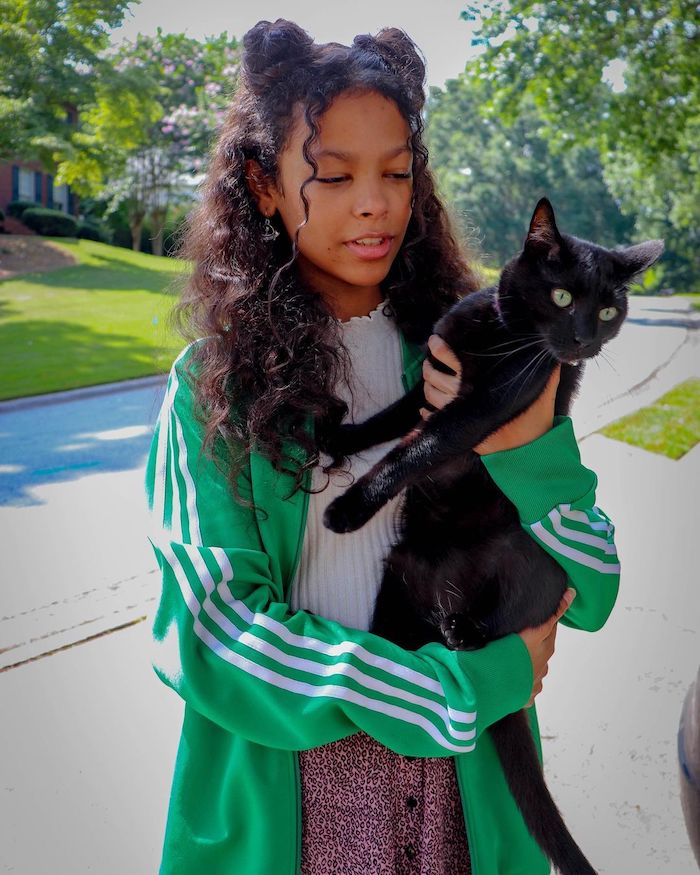 Hey, girl! Just wanted to let you know that this story originally ran in our February/March 2021 issue. Want more? Read the print mag for free *today* when you click HERE.