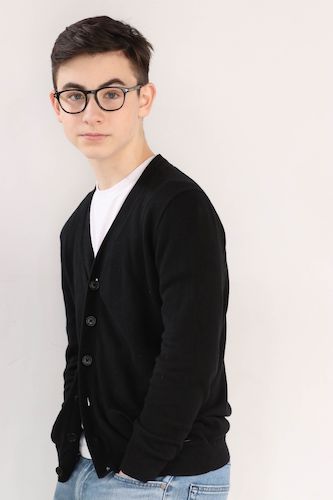 Owen Vaccaro had the experience of a lifetime: living on a tropical island with friends, sunshine, blue waters, filming a movie and a treasure hunt—what more could anyone ask for?

Netflix's new film, Finding 'Ohana, follows two Brooklyn-raised siblings living on rural O'ahu for the summer. They find a mysterious journal that leads them on great island adventures and brings them closer to their heritage like never before!

GL: Tell us about Finding 'Ohana in your own words. What is the movie about?

Owen: Finding 'Ohana is a Netflix family film where a group of friends go on a great big Hawaiian treasure hunt very similar to The Goonies.

GL: Give us all the deets about your character.

Owen: I play Casper who lives on the island. He's kind of dorky and loves to learn. I'm similar to Casper because we both study biology. I loved learning all of the cool biology facts from the film!

GL: What was your favorite scene to film and why?

Owen: My favorite was definitely any of the scenes that had to do with the waterfall. There was a lot of stunt work involved, which is something I'd never done before. It was also just really fun because it was like a party—the entire cast are all such good friends.

GL: Take us behind the scenes with your castmates...

Owen: Kea and I hung out the most! We watched movies, had sleepovers and went to the pool every night. We also did a lot of tours while filming in Hawaii and Thailand. We went to different beaches, like Waikiki beach to see the Duke Kahanamoku statue, and we snorkeled in Hanauma Bay. In Thailand we took a cooking class, but everything was too spicy for me to eat! We also toured an elephant sanctuary.

Owen: I like gymnastics and love to study biology. I always say I want to major in biology and film. I love biology because I love being outside and I like to learn about the ecosystems and how everything connects.

GL: What's one piece of advice for Girls' Life readers out there?

Owen: Give everything your best shot! 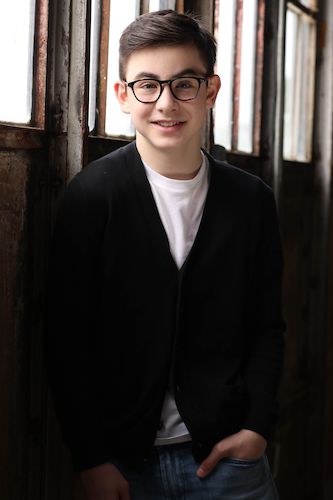