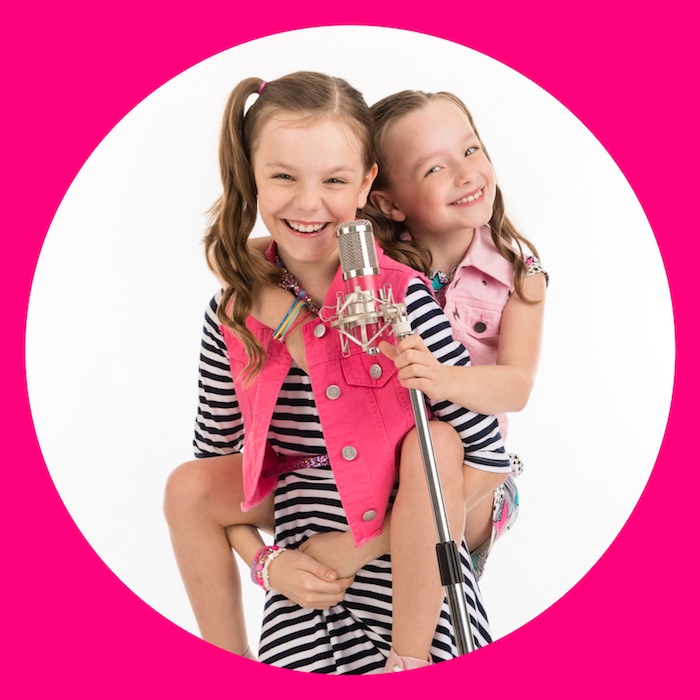 Enthusiastic and bubbly Lileina Joy and Lucy Capri may be young, but they've already hit *major* milestones. Between the two of them, they've appeared in commercials, TV shows and movies, and worked with the likes of Leonardo DiCaprio, Ron Howard and Sam Worthington. We caught up with Lucy and Lileina to hear about how they got started in acting, advice for budding young actresses and their favorite activities.

On how they got their start in acting and voiceover work:

Both girls have been acting since they were little, and began by participating in church plays and Christmas activities. Lucy remembers that she started acting when she was about 2 years old. "We both started at the same time," Lileina shares. "I probably started when I was 4."

"She started doing commercials, and then I kind of learned from her," Lucy adds. "And then I started wanting to do it, too!"

Now, the girls have a professional voiceover booth set up at home with mics, padding and *everything* they need to record. The perk of being a voiceover artist? "We can just do that anytime, anywhere," Lileina explains. While production studios are in lockdown during COVID-19, they've mainly been doing voiceovers from home.

On acting and voicing an Emmy-nominated commercial:

In 2019, Lileina and Lucy both appeared in a commercial for the Florida State Fair that was nominated for an Emmy. Lileina fully narrated and did the voiceover for this commercial, which aired during the Super Bowl. "It was really fun, and I really enjoyed doing it," Lileina says.

Lucy echoes Lileina's enthusiasm for working on the commercial: "We played so many games, and it was a really fun experience doing things with the other kids." Just a few days after filming it, the girls flew to Canada so Lucy could start working on the Netflix movie Fractured. 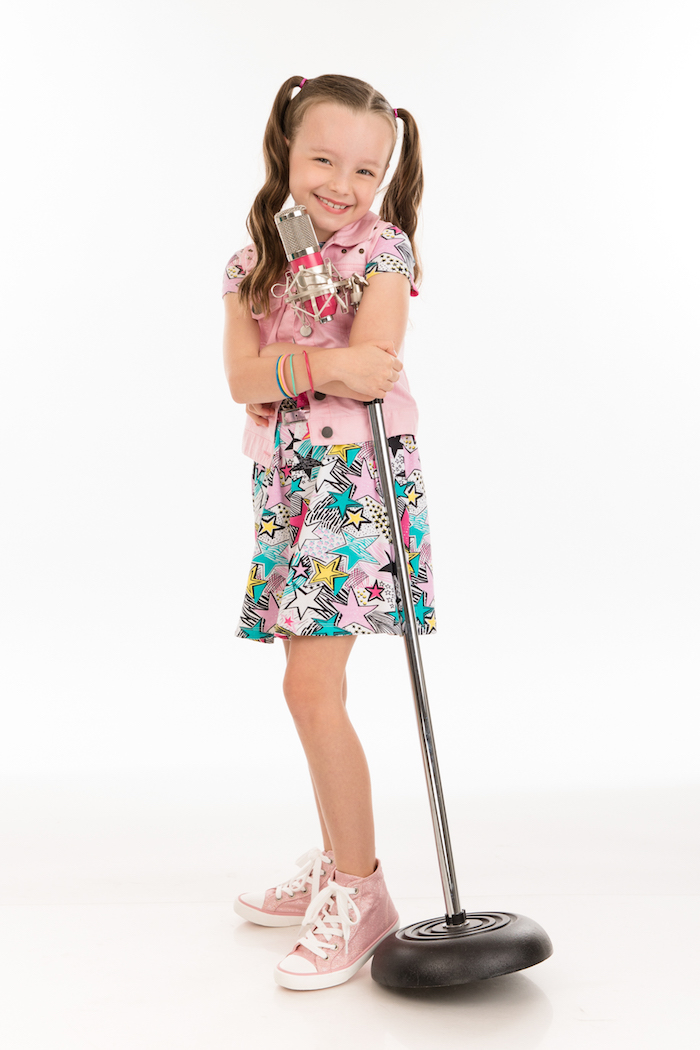 On working on the Disney+ series The Right Stuff:

As well as appearing in Netflix films such as Fractured, Lucy played Janita Cooper on the recent Disney+ show released in 2020 about US astronauts and the space program. "That was amazing. I loved it so much. I had a [onscreen] sister in it, and I'm still friends with her now," Lucy says. Besides bonding with her castmates, Lucy also learned a lot from her on-screen parents. "When I watched my part, I was like, 'Aw, I wanna do that again!' It was such a great experience."

On their favorite parts of acting and doing voiceovers:

"I love traveling to different places and meeting the people in the movies, like the moms and dads, the sisters and all the siblings. It's just so fun because seeing them like every day, I become best friends with them," Lucy shares.

For voiceovers, Lileina loves recording her voice and then seeing it all come together at the end. "I think the best part about it is seeing it when the product is done, because it's like 'Wow! That's me [as] an animated character.'"

On advice to other girls interested in acting or voiceover work:

Lileina shared some great tips for girls who want to do voice acting. "Don't rush and take your time. Be as natural as you can. Do your best, and unless the role is a super hyper or dramatic character, don't overact, because most of the time they just want a natural kid."

Lucy recalled an experience working with director Ron Howard and what advice he told her and her fellow actors. "He taught us to imagine what you're going through. So think about, 'how would you react to that? So if you're in this situation, how would you act?' Say it from the heart." 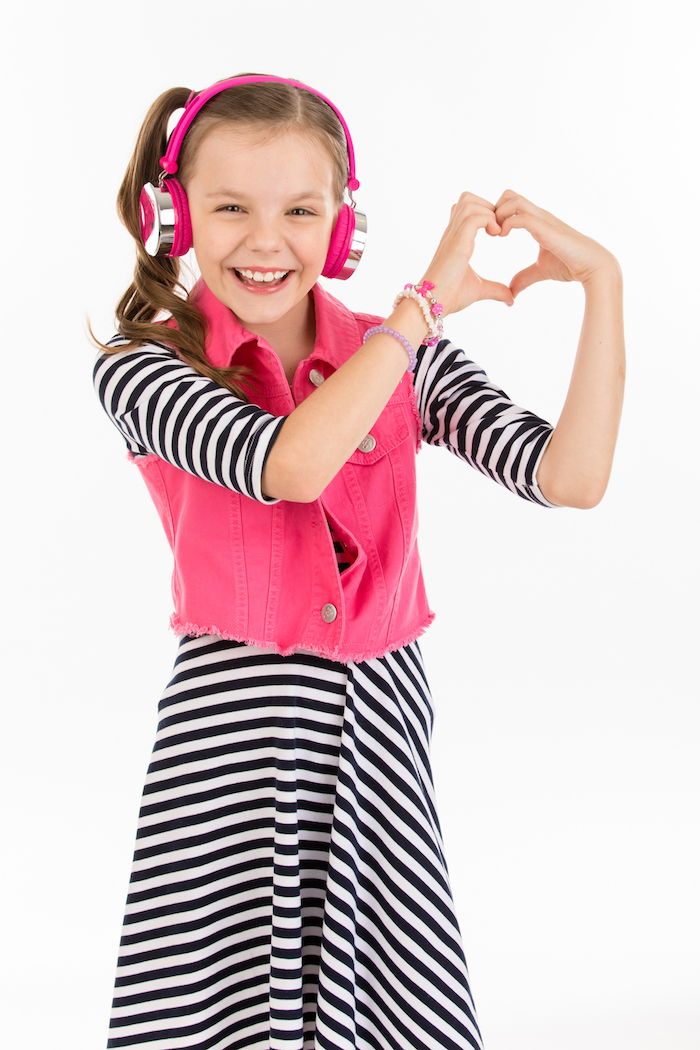 On their favorite activities:

Just like acting, the sisters have been dancing since they were little. Right now, Lucy's particularly excited about ballet and gymnastics, and Lileina's thrilled to be taking contemporary dance. Lucy also loves baking: "It's so calming and so fun," she says. Plus, Lileina loves expressing her artistic side: "I really like doing art and painting. And I also love riding and Rollerblading outside."

Both girls are eagerly awaiting for everything to go back to normal. Lucy's looking foward to seeing friends and traveling again. "I really love flying on planes," she says. "It's kinda hard with COVID-19."

We're sure that the future is *so* bright for Lileina and Lucy, and we can't wait to see what they do next!

To learn more about Lileina and Lucy, check out their IMDb pages here!

Interview has been edited and condensed for clarity.