Sky Alexis talks Let Us In, acting inspo and more 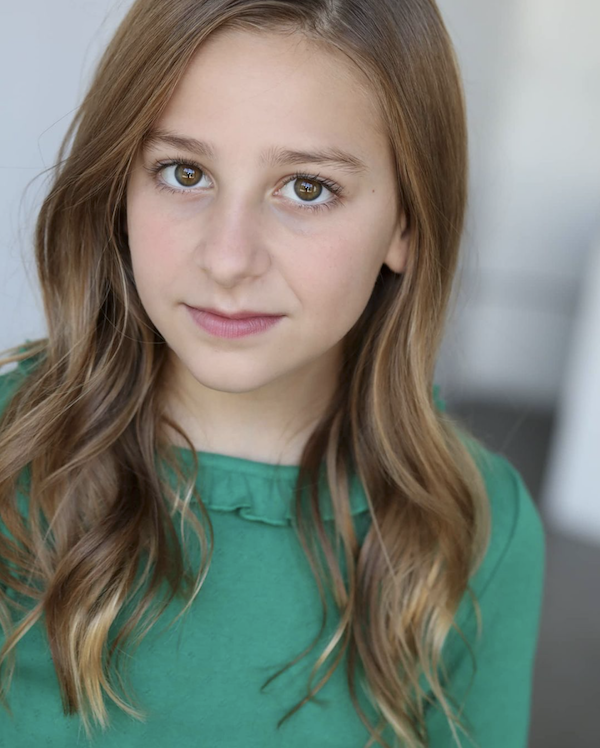 Whether she is conducting larger-than-life science experiments in Emily's Wonder Lab  or assisting with exciting stunts in her latest film, Let Us In, Sky Alexis is the young actress you *need* to watch this year. When we caught up with Sky, we chatted all things Let Us In—including her biggest inspirations, favorite memories and fun facts. Keep reading to learn *everything* you need to know about Sky Alexis and Let Us In, which premiered in theaters July 2.

GL: What is Let Us In about?

Sky: Let Us In is about a spirited girl who starts investigating the sudden disappearances of teens in her small town. When she learns that there might be something deeper happening, Emily realizes that she might be up against forces she never could have imagined. It's really exciting!

GL: Tell us about your character, Rachel?

Sky: I don't want to give away *too* much, but I play Rachel, the main character's best friend. I was only 10 when we filmed it, so it was really weird to see myself so little on the big screen.

GL: What were some of your favorite moments on set?

Sky: We filmed the movie in a cave, which was super interesting, The cave had all sorts of tunnels, and all of the cast chairs were in a cave tunnel, so it was really cool to walk around and explore. My birthday happened to be on a day we were filming in the cave, so everyone sang "Happy Birthday" to me in the cave. That's just a really fun memory.

GL: How did you feel about doing stunt-work?

Sky: I felt really great about it! We had a whole stunt team who were actually the ones who got to jump off the platform into the water. I just stood on the platform, harnessed, and did my scene. The stunt was done really well, and it was super fun to be a part of! I love seeing how they do the movie magic.

GL: What inspired you to start acting?

Sky: I wouldn't say that there was a particular moment that inspired me to start acting. I think it has just always been a part of who I am. I really love connecting with people and I love telling stories. Acting allows me to connect with people through stories. I feel so thankful to be able to do what I love.

GL: How did filming Let Us In help you develop as an actress?

Sky: Filming Let Us In helped me develop as an actress a lot because of how much I worked with the director. Mr. Craig Moss was really fun to work with. I also learned how to work in a small spaces, like the cave, and to be really intentional about placement. I had never done a sci-fi horror or any horror film, so crossing into another genre helped me grow as an actress as well.

GL: What's something most people don't know about you?

Sky: I have two guinea pigs named Fuzz Lightyear and Woody. I love skateboarding and when I'm not working on a script you will find me at a skate park. I can do some cool things with skateboarding, like a drop into a bowl, and I'm working on some other skateboard stuff this summer. 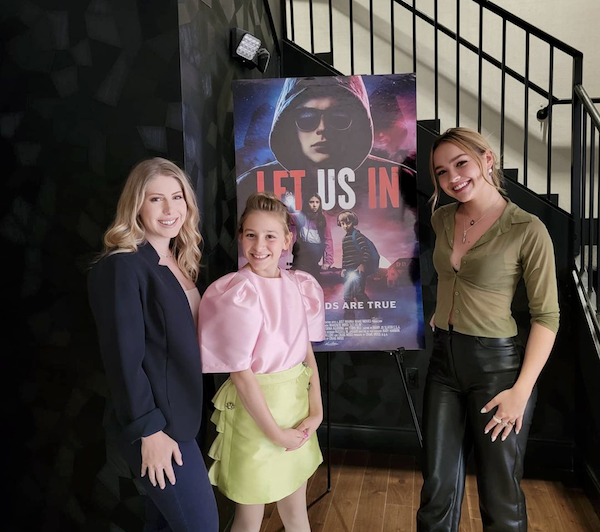 Keep up with all of Sky's latest adventures by following her on IG @skyalexisofficial!

Parts of this interview have been edited for grammar and clarity.