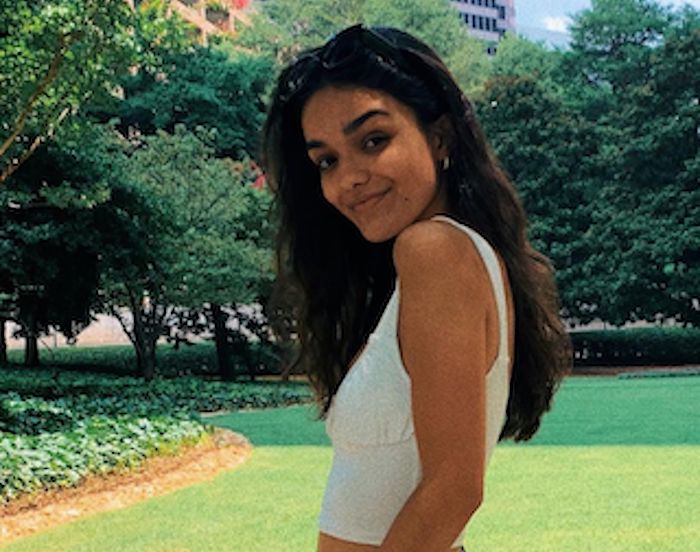 With the end of the year approaching quickly, there are *so* many amazing movies coming out before the end of 2021. West Side Story starring Rachel Zegler is one of them. If you aren't already stanning Rachel, you definitely need to start now! She's announcing new projects left and right. We've got you covered for all the best fun facts you might not know about Rachel Zegler!

An award show for high school students in Northern New Jersey and parts of New York, the Metro Awards spotlight talented individuals. Rachel has been nominated four times for her performance in high school productions. From Belle in Beauty and the Beast her freshman year to Princess Fiona in Shrek her senior year and so many more. Rachel has always known how to give an incredible performance! 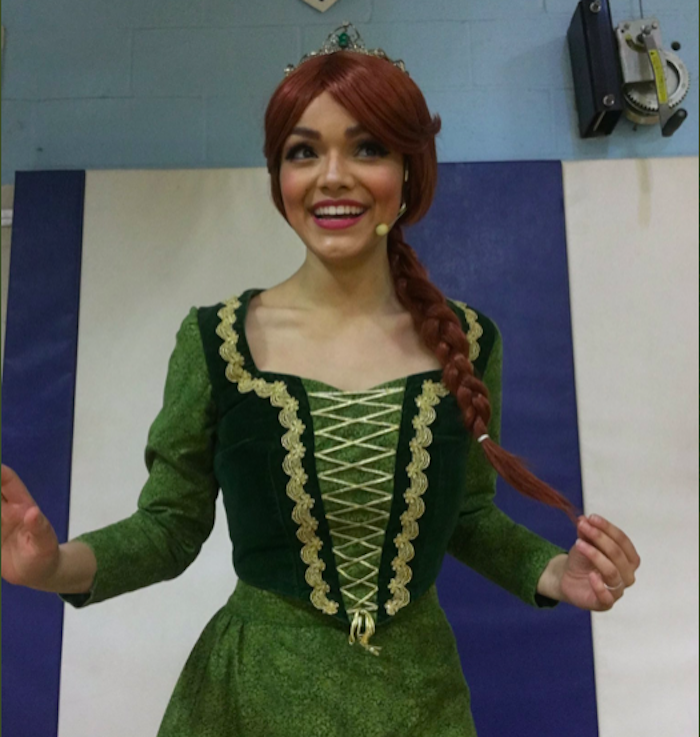 Not only can she sing, but she can write music

On her YouTube channel, with over 200,000 subscribers, she posts song covers that get *millions* of views. However, she does so much more than sing—she posts her own original songs! You get a look into the beautiful heart of Rachel Zegler one lyric at a time.

Rachel is very politically inclined when it comes to social issues. She goes to protests, posts links to donation sites, signs petitions and uses her platforms for good. It's easy to tell she really cares about these important issues. She is a really great ally to all and a big advocate for mental health awareness, equality and more! You can frequently find her posting on Twitter about important social issues.

Even though she's starring in Snow White, Disney and her go *way* back

Disney kid turned Disney adult, Rachel can frequently be found at one of the Disney amusement parks. She even went to Disney World for her 16th birthday trip! She's played a Disney princess a few times before in high school and community theatre productions. She'll be starring as Snow White in the live-action movie remake. A dream come true for all of us! 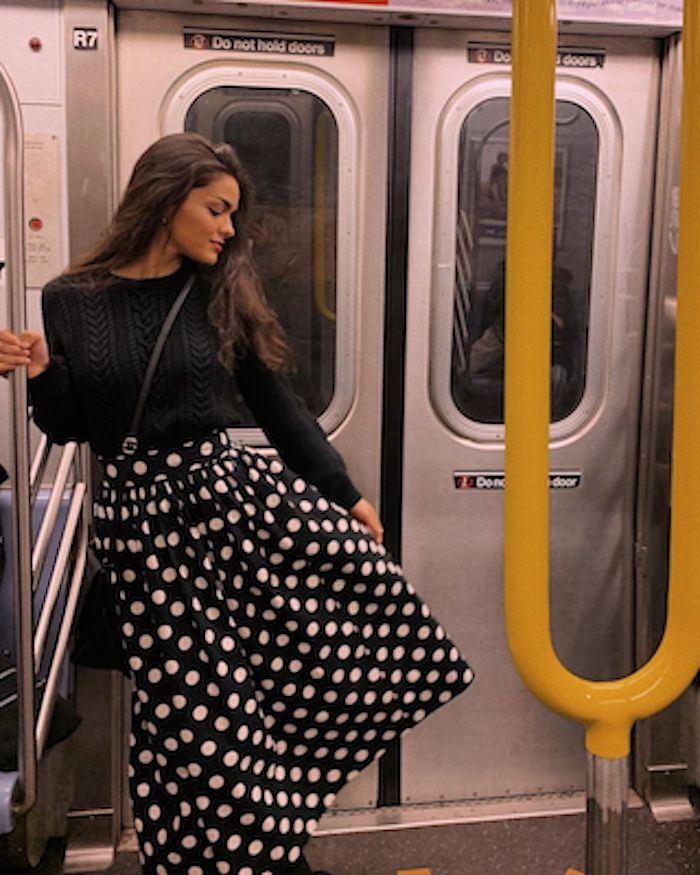 She's a Swiftie, just like the rest of us

You can find plenty of Taylor Swift covers all over Rachel's YouTube channel, from "champagne problems" to "all too well". Whatever your favorite Taylor Swift song is, there's a good chance Rachel has used her strong vocals for a cover. We're lucky to witness her giving these amazing songs her own twist!

She sent a video audition for West Side Story

Seeing her talent, it's no surprise she beat out tens of thousands of other girls for the role of Maria. Rachel sent in a video self-tape for the role. After continuing in the process, she did several singing and dancing auditions. We can *totally* see why she's playing Maria and we can't wait for the movie to come out! P.S. She played Maria in a community theatre production of West Side Story while she was in high school.

Why do you heart Rachel Zegler? Let us know on Twitter @girlslifemag!