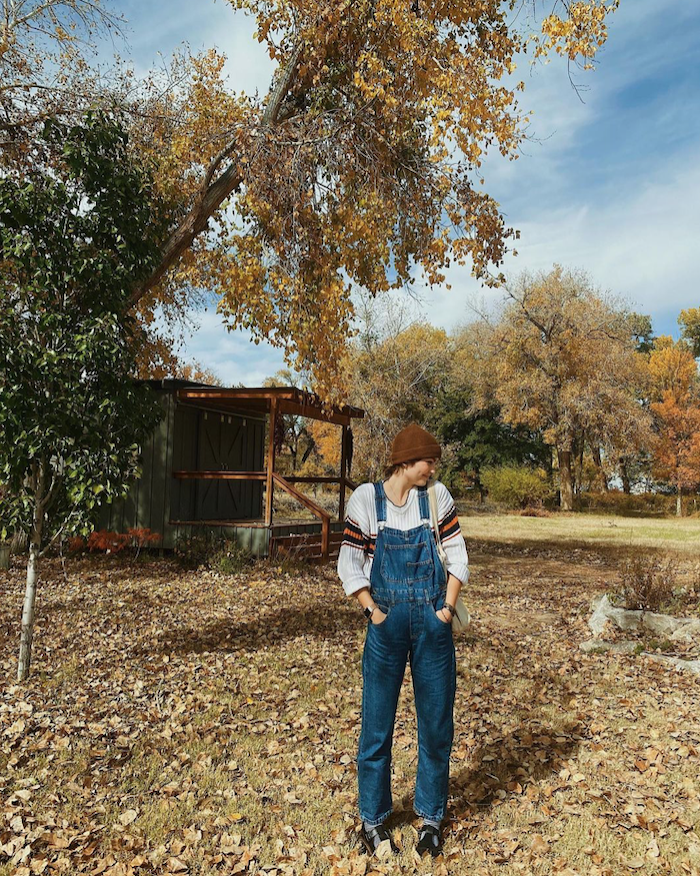 The star of The Really Loud House, 18, knows a thing or two about breaking out of your comfort zone and making your voice heard.

When Sophia Woodward scored the role of Luna Loud in The Really Loud House (Nickelodeon's live-action adaptation of the popular animated seriesThe Loud House, which premiered Nov. 3), she never guessed just how much she'd learn from her free-spirited character.

"Luna's an individualist. She's outspoken and determined," Sophia shares about the rocker girl of the big, bustling Loud fam. "Playing her has made me a better person." Here, Sophia shares four ways she's channeling her inner Luna...and how you can, too.

AFFIRMATION 1: STEP OUT ON YOUR OWN

Sophia took a *major* leap right after her high school graduation by moving from Oklahoma to Albuquerque by herself to film The Really Loud House.

"Moving thousands of miles away to a place where I didn't know anyone—it took a lot of courage," she admits. What got her through? The built-in family she discovered on set through her 10 onscreen sibs. "It was so reassuring to have such supportive people around," Sophia says.

Even though Sophia's ventured out on her own, she still prioritizes her family whenever she can. "You can be independent and rely on your family at the same time," Sophia says, adding that she can't wait to get home for the holidays to ski and relax with her parents and two younger sibs. "We make cheese dip with tortilla chips and marathon holiday movies all day." 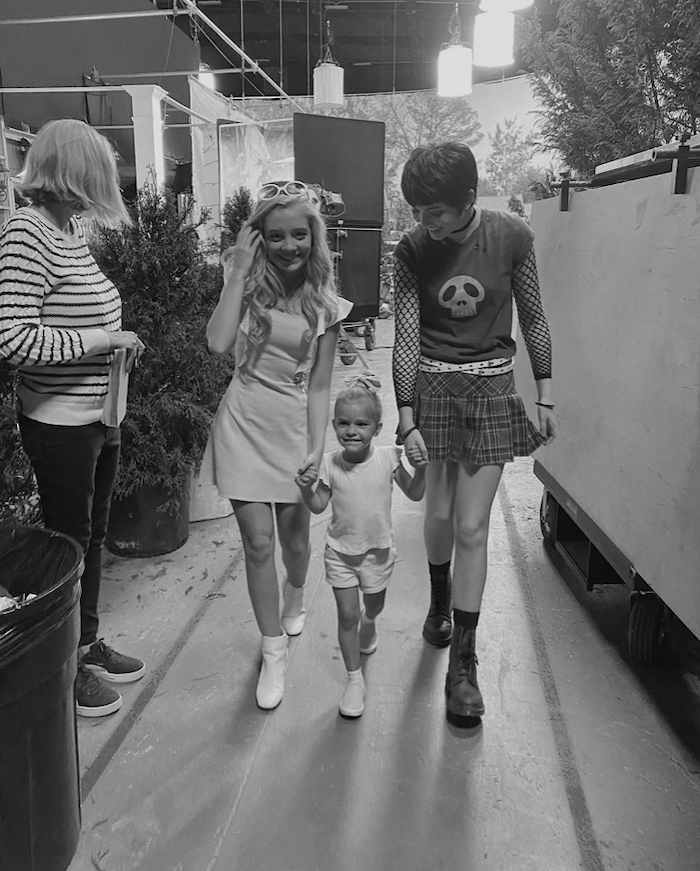 AFFIRMATION 3: GO FOR A MAJOR GOAL

To portray Luna, Sophia learned how to play guitar, which ended up inspiring her to start writing and producing her own music (she cites Taylor Swift, Elton John and Phoebe Bridgers as a few of her idols). So will we see a Sophia Woodward album sometime soon? It's a possibility!

AFFIRMATION 4: STAY TRUE TO YOU

The Really Loud House tackles a lot about growing up (including Luna's LGBTQ+ identity), and Sophia takes the task seriously. "I understand the weight it carries. I'm honored to play her," Sophia says of the opportunity to provide representation. Above all, she's hoping that girls can see themselves reflected in at least one of the super unique Loud sisters.

And when it comes to getting loud yourself? Take Sophia's best Luna-inspired advice: "Be yourself. You are far more interesting than anything anyone wants you to be."

Loved this article? Check out these next:

🌟 The Really Loud House's Catherine Bradley on staying true to yourself
🌟 5 fun facts about actress and influencer Neela Jolene
🌟 Everything you need to know about Jackson Dollinger's new single, "One and Only"