5 Things We Love About Saoirse 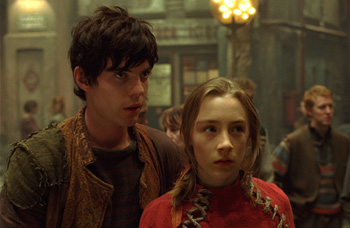 Saoirse Ronan stars as Lina recent release City of Ember. When we talked with the star on the phone, we were so impressed with her down-to-earth demeanor and level-headed attitude. She’s become one of our very favorites. Here are a few things we love about her!

1.  She’s one of the youngest actors ever to be nominated for an Oscar. How’s that for a crowning achievement? But don’t think the fame has gone to her head. “I think it’d be cool to just wear jeans to a premiere. I’m going to do that,” she says.

2.  Acting isn’t her only passion. Saoirse is also a world traveler. “I really love going to different countries and seeing how other people live,” she reveals. “I loved New Zealand and Italy.”

3.  Animated cartoon shows are her favorite. “I love The Simpsons, Family Guy and all those kind of funny, mad silly things,” she explains. Plus, Jack Black is one of her favorite actors (and ours too!). “I like School of Rock,” she admits. “It’s a great movie.”

4. Her Irish accent is totally charming! But did you know that she can also speak English with perfect American and British accents too?

5. She’s a huge reader. “I’m reading Anne Frank’s Diary at the moment. I haven’t read it before, and I’ve just started it. Anne seems like such a lovely little girl, so normal. She talks about the boy who she likes and the girls she doesn’t get on with and the teachers she doesn’t like. It’s a great book,” she promises. GL loves it, too! 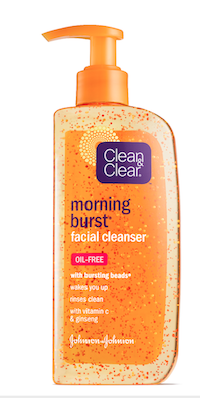