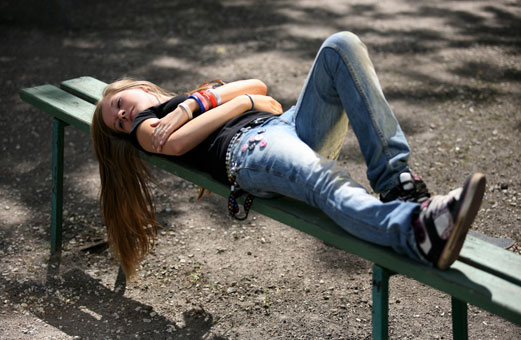 Imagine that you’ve just started a new year at school when rumors begin to fly. Your classmates are whispering that you’re pregnant, and whether you are or not, once the principal catches wind of it, you’ll be forced to take a pregnancy test…or be kicked out of school. Sound like a far-out story? It’s not, if you attend Delhi Charter School in Delhi, La.
The American Civil Liberties Union (ACLU) recently discovered a student policy that dates back to 2006. The school reserves the right to force female students suspected of being pregnant to submit to a pregnancy test and doctor’s visit. If the student is pregnant, she will no longer be allowed to take classes on campus—though she does have the option to home school. If the student refuses to take the test, she can either home school or “seek other educational opportunities,” per the school’s policy manual.
Delhi Charter School infers that a girl who becomes pregnant is a girl who doesn’t adhere to the school’s moral code or standards of excellence in character and academics. She’s a girl who isn’t desirable within the community. And if she challenges the system? Out she goes.
The ACLU reports that about 70 percent of teen girls who give birth end up leaving school, and one of the reasons cited for that is discrimination, which is illegal. Regardless of the legalities, policies like this certainly aren’t girl-friendly. Schools should be safe places where students can learn. They shouldn’t be bullied—not by fellow students, not by teachers or administrators and certainly not by inane policies that disregard their best interests.
What do you think of this policy, babes?  Tell us in the comments.

POSTED IN pregnancy, In the News 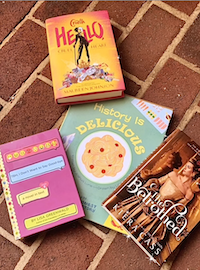 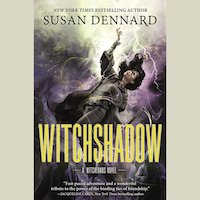 War has come to the Witchlands, and nothing will be the same. Enter here!