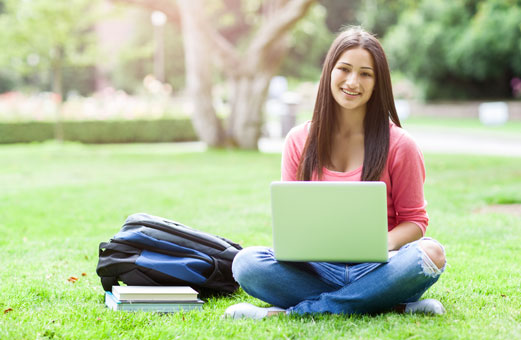 Earlier this year, The Next Web Reports, a 12-year-old girl from Minnesota posted a not-so-nice comment on her Facebook page—she said she hated a hall monitor who had been mean to her. Her school decided this constituted bullying and she was put into detention and forced to apologize. When she retaliated by cursing out whoever had told the school about her comments—again, on Facebook—her school’s administrations gave her an in-school suspension.

Later, the school demanded she hand over the passwords to both her Facebook account and her private email account. Why? Because a male classmate’s mother complained to the school that her son and the girl had been talking about sex.

What did the girl do? She sued.

At the beginning of this month, a U.S. district judge ruled that the school had violated the First Amendment (protecting free speech) and the Fourth Amendment (protecting against unreasonable search and seizure, or privacy). The judge declared that punishment for things said on social networks violates free speech unless what is said poses a safety risk or creates a substantial disruption of the school environment. Further, the judge decided that private emails and Facebook messages, like letters, are just that—private—and cannot be searched without reason, or without an attempt to minimize the intrusion.

While the court is still looking into the veracity of the girl’s claims, if her side of the story checks out, the school will probably end of paying her a settlement. Regardless, the judge’s ruling stands: punishing students for posts on social networks and requiring a student to supply social media and email passwords and then searching their accounts is a civil rights violation.

What do you think of this case, babe? Does calling someone “mean” count as bullying? Do you think your school should be able to decide what’s OK and what’s not OK for students to post on social networks?