Gillette Venus inspires girls to "Use Your And" to defy labels 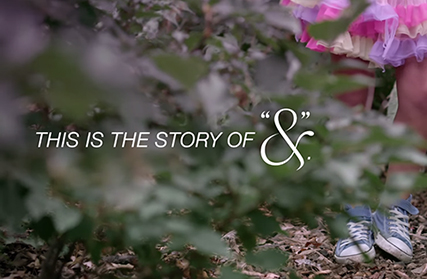 Lets face it: It's so easy to get caught up labeling people. "She's such a nerd, she's a tomboy, she's a fashionista...so she's probably rich". We're all guilty of it and tend to use them as a way to identify others, but the truth is there are so many different parts to each individual person that it's basically impossible to label someone as one specific thing (plus, it's not really fair to the other person).

That's why Gillette Venus has started a new campaign called "Use Your And" where all you girlies are encouraged to defy those labels and shake off one-dimensional stereotypes by using the word "and" when describing yourself.

So how does this whole "and" thing work? Next time you are meeting someone, instead of introducing yourself in only one way that can't possibly sum up how awesome you are, throw in an "and" (heck, throw in a couple!) and tell everyone that you're not just smart, you're smart and kind and funny and athletic. You're a thousand different incredible things so by using your "ands", you can fully embrace being the amazing y-o-u that you are.

In a recent Global Labels Survey study, Gillette Venus found that "70% of women and teens have felt labeled starting as young as 10 years old"-–which is a whole lot of girls if you think about it.

Of those interviewed in the survey, almost half of them said that labels "have had a negative effect on their lives," which just goes to show that it's time to break out of the boxes we've built around ourselves and others.

Here's a super encouraging vid Gillette Venus put together on how to make a stand for yourself by using "and". We absolutely love it and know you will, too!

How do you #UseYourAnd? Have you ever felt labeled? Let us know in the comments below. 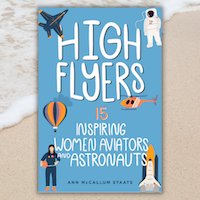