This emoji aims to stop cyber-bullying in its tracks 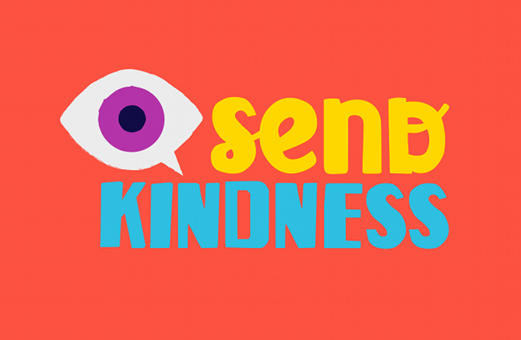 As part of a new anti-bullying campaign, a new emoji has been introduced to help you speak out in those sticky situations when you want to intervene but you're just not sure what to say. A black and white eye inside of a speech bubble, this new emoticon has a specific mission: to help bystanders call out inappropriate or unkind behavior without using a single word.

According to Advertising Age, ad company Goodby Silverstein & Partners have teamed up with big brands Adobe, Apple, Facebook, Google, Johnson & Johnson and Twitter to start the "I Am A Witness" campaign, an initiative aimed to "help empower teens that witness bullying to speak up and help victims." According to Kate Baynham, a copywriter at Goodby, their research shows that "60% of bullying will stop in 10 seconds if someone intervenes."

That means that it takes almost no time out of your day to shut down a bully—and that with this new emoji, it's easier than ever. You can even check out the I Am A Witness Keyboard in the iPhone and Android app store for a whole host of anti-bullying emoticons, stickers and badges. Check out this video to see how to put the emoji into action and stop bullying as soon as it starts.

Have you ever had trouble speaking up for a friend or against a bully? When have you been a witness?

Photo credit: I Am A Witness

POSTED IN In the News, bullying, social media, gadgets, texting