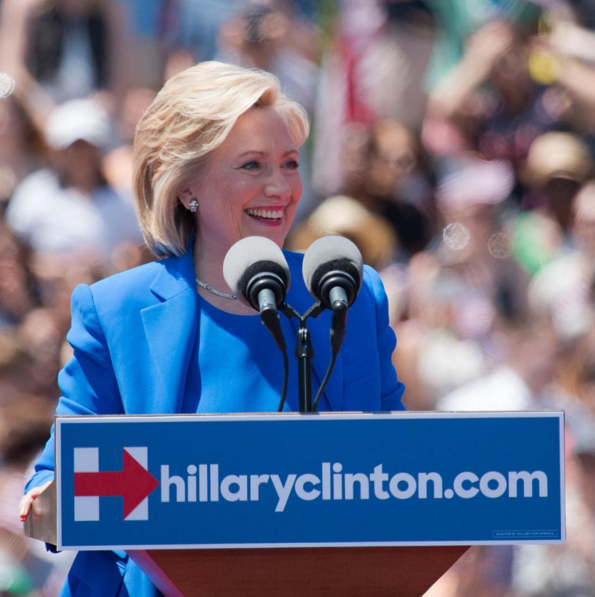 We’re officially in the second month of 2016, and by now, whether you’re old enough to vote or not, you’ve probably figured out that this is the year of the presidential election.

Last week, on Feb. 1st, Iowa held the first state caucus (a meeting of supporters or members of a specific political party or movement) of the 2016 election season. Tomorrow, New Hampshire will come together to hold their own state caucus.

Although both states are just a small percentage of the population who will be voting come November, these caucuses are still important because they help decide which candidates get their party nominations. The caucus results are also America’s first set of solid results for the election season. 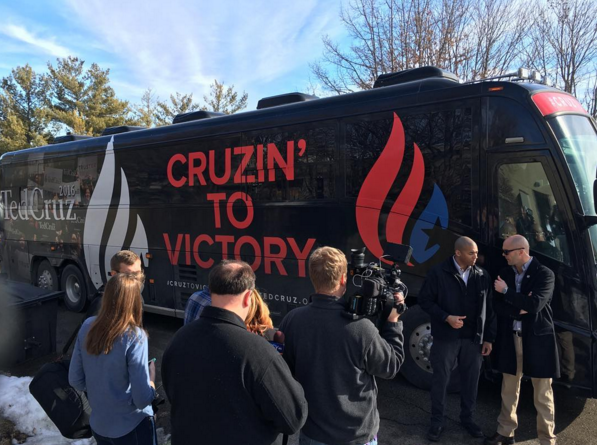 Last week’s voting in Iowa gave us the first glimpse at potential presidential front-runners, with votes in each precinct awarding candidates a number of delegates. For the Republican party, Ted Cruz won 28% of the delegates, putting him ahead of Donald Trump's 24% and Marco Rubio's 23%. For the Democrats, Hillary Clinton and Bernie Sanders very nearly tied, with Hillary Clinton eventually winning with 49.9% of delegates to Bernie Sanders' 49.6%. 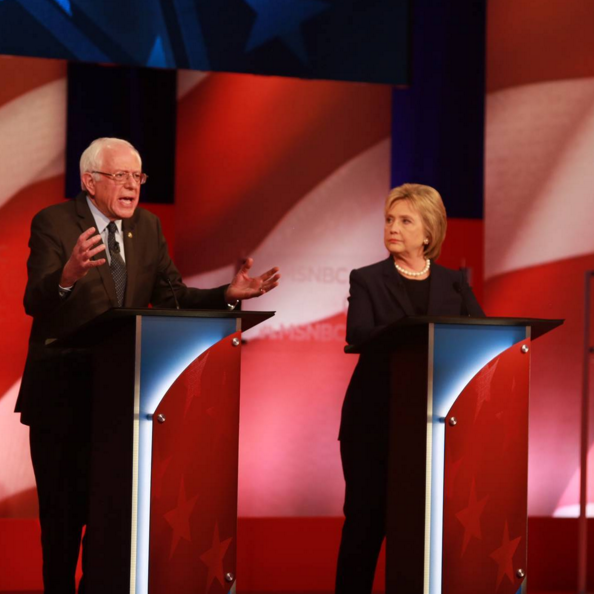 These votes don't go straight towards the party nominations, though. Nominees have to win precinct delegates, and then county delegates and then, eventually, state delegates before they become their party's candidate. Still, state caucuses—like the ones in Iowa and New Hampshire—are like a window into the future and give us an idea of who the real race will be between.

Have you been paying attention to all the election news? What do you find to be the most interesting? Share with us in the comments below.

POSTED IN LIFE, In The News, election 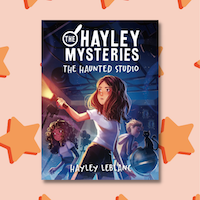