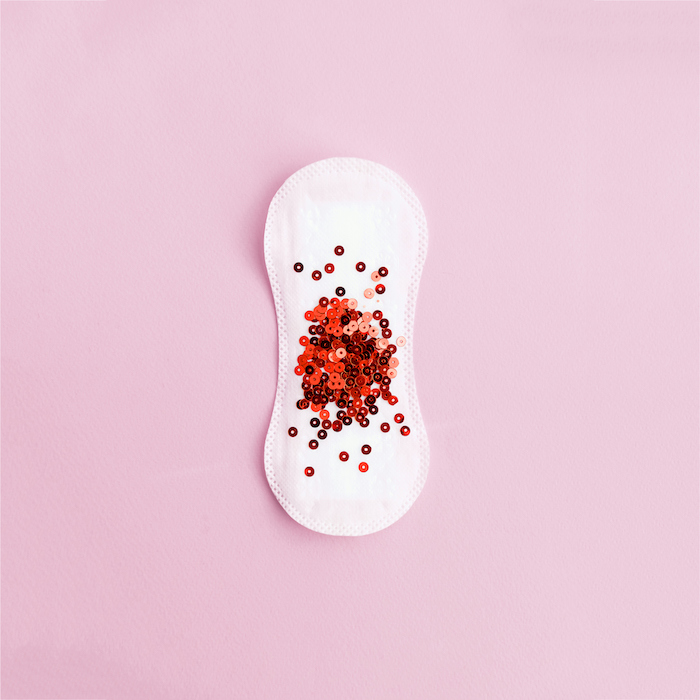 A school district in England announced last month that they will begin teaching elementary schoolers that people of all genders can have menstrual periods.

In an effort to be more inclusive of all gender identities, students will now be taught that being female and having a period is not mutually exclusive. Meaning, not everyone who identifies as a female has a monthly cycle, and those who identify as male can have cycles as well. The statement to teachers from the city council reads, "Trans boys and men and non-binary people may have periods."

Schools have been instructed to not only provide sanitary products to all who need them but *also* to install bins for the disposal of these products in both the boys' and girls' bathrooms. In a statement to theTelegraph, the council emphasized this change will provide "effective education on menstruation and puberty." It was also stated that they "hope to reduce stigma and ensure no child or young person feels shame in asking for period products."

While some are applauding this change in policy, others believe that the district has taken it too far. So much so that people on *both* ends of the political spectrum have taken up an issue with it.

David Davies, a conservative member of parliament declared these guidelines to be "insanity." He points out how "learning about periods is already a difficult subject for children that age. [This] will leave them completely confused."

Feminist figure Julie Bindel also weighed in on the situation. "To tell [children] that boys can also menstruate sidelines girls who should be getting support when they start their periods."

Needless to say, we'll definitely be staying tuned to see how this #PeriodPostive school movement plays out.

What do you think, GL readers? Is this decision necessary, or should a different approach be taken to promote inclusivity on this issue? Let us know in the comments below!

POSTED IN period 101, be period prepared, when will I get my period, period probs, TRENDING, In The News, In the News