This high school senior used her grad party to give back 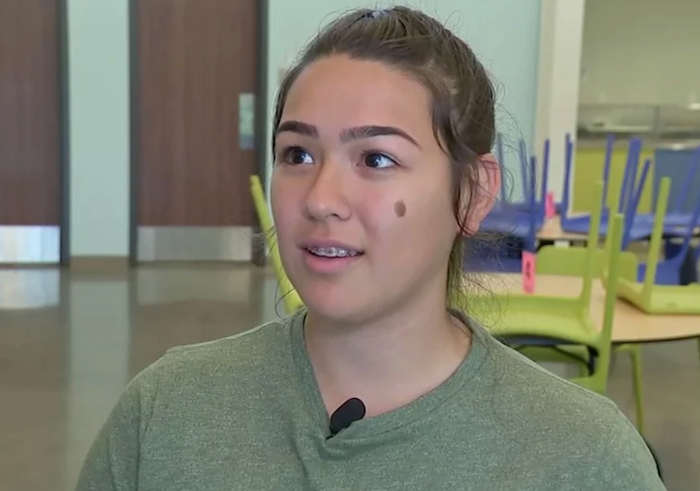 Like many graduates this time of year, Leanne Carrasco wanted to throw a party to celebrate finishing high school. But the party she had last Sunday was anything but typical.

The Houston native enlisted the help of her friends and started prepping for the party a month in advance. They made four-hundred goodie bags and ordered ninety-five pizzas. That might sound like a lot for a few teens.

In reality, Leanne and her friends weren’t just celebrating their accomplishment. The pizzas, as well as the goodie bags—which were filled with necessary hygiene products like toothpaste, deodorant, and soap—were given to residents of a local shelter for women and children.

Leanne has a history of volunteering, but this is her biggest project to date. Summing up her amaze deed in a humble manner, she told CNN, "There are a lot of people who need help. So I give it."

With her friends by her side, her grad party helped around two-hundred people. The grateful residents lined up to hug Leanne afterward, thanking her for her kind gesture. It’s so sweet that she and her friends came together to give back to their community.

Even as they go their separate ways, the unique grad party will be hard to forget—which was part of Leanne’s inspiration for throwing this event rather than a traditional party.

As she told KTRK, “I didn’t want to spend so much money either on a party, when that’s just going to last a day,” while her event will stick with her and her friends, as well as the people they helped, for a long time.

Leanne’s desire to help others doesn’t stop here. She’s planning to study nursing at Briar Cliff University in Sioux City, Iowa, in the Fall. Her party is the perf inspiration for other teens to give back in similar ways—how cool would it be if it became a graduation tradition to give back?

What do you think of Leanne’s awesome gift? 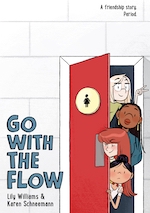