"I want to feel heard"—Britney Spears speaks out about conservatorship

It's time to rethink everything you thought you knew about Britney Spears. The pop singer-songwriter (known for hits like "Toxic" and "Baby One More Time") recently spoke out regarding her long-standing conservatorship, and we have *all* the details.

A conservatorship is a legal case in which a judge appoints a guardian to manage another person's life and finances when that person is incapable of doing so themselves. The appointed guardians are called conservators and they have complete control over the conservatee's finances and personhood. The only way to fight a conservatorship is to object to its petition in court. 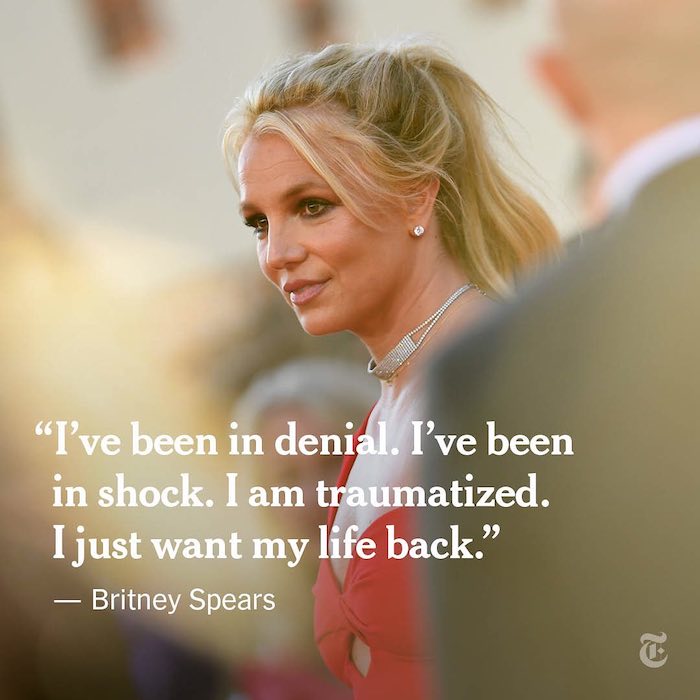 A Los Angeles Supreme Court judge heard Spears's plea this past Wednesday in an open court. In a 20-minute testimony, Spears spoke about the abusive conservatorship she endured at the hands of her father and management team.

Spears claims that she was forced to go on back-to-back tours in 2018, where her management worked her ragged both physically and mentally. Later, management informed her doctors that she was not cooperating on set or taking her prescriptions. Consequentially, she was placed on a mood-stabilizing medication called Lithium. After suffering from this mood stabilizer's intense side-effects, Spears was admitted to a rehab facility where she could not see her boyfriend or children for months. 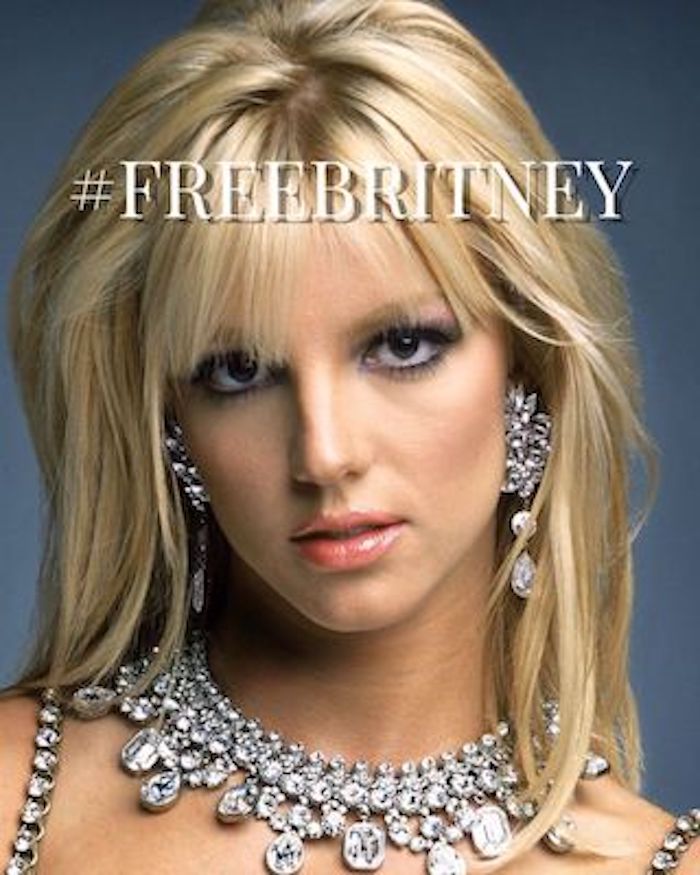 Spears pleaded to the court: "I'm telling you [my story] again because I'm not lying. I want to feel heard. And I'm telling you this again, so maybe you can understand the depth and the degree and the damage they did to me back then."

This open testimony has inspired the hashtag FreeBritney on Twitter and TikTok to show support for Britney while she speaks out in court and attempts to escape conservatorship.

i hope this angel gets her freedom and life back. what she has been put through these past 13 years is inhuman and tragic. sending her so much love n light always <3 #freebrittney pic.twitter.com/IlQ2KOIXbp

In November of 2020, Jamie Spears released a statement saying he worked hard to restore Britney to "good health, reunite her with her children, and revive her career," but he has not spoken publicly since her testimony was released.

It's no secret that Spears wants (and needs) out of this toxic environment. In the singer's own words, "would you hold it against me?"

What are your thoughts on Britney's testimony? Let us know on Twitter @girlslifemag

POSTED IN TRENDING, In the News, Celebs